Lukas Fuchs is a PhD student at the Institute for Innovation and Public Purpose (IIPP). 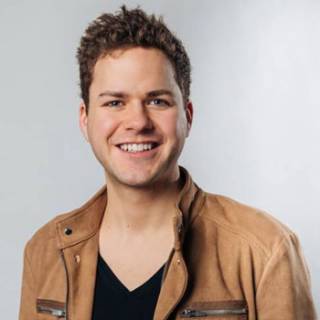 Lukas studied Philosophy at the University of Cambridge where he completed a BA in 2016 and an MPhil in 2017. He joined IIPP after its foundation in 2017 to pursue his PhD, which is supervised by Professor Mariana Mazzucato, Professor Véronique Munoz-Dardé and Professor Rainer Kattel.

His doctoral research aims to situate IIPP’s policy themes (the direction of growth, public value and market shaping) within the framework of contemporary analytic political philosophy. He argues that liberal egalitarians (for example, John Rawls) should be interested in innovation-led growth and that concerns such as paternalism and state neutrality do not rule out an active role in pursuing such growth. He defends the idea that market shaping (the state influencing which products under which conditions are sold in the market) is one attractive mechanism for policymakers to ensure that long-term societal processes – such as technological transformation – feed into building and maintaining just institutions. This is particularly relevant in the context of the structural adjustments needed to combat climate change.

Lukas’ academic interests include: the moral standing of markets, social justice, evolutionary and institutional economics and climate policy. He also reads and thinks about public administration, the history of economic thought (especially the German Historical School), the theory of the state and the role of political philosophy in policy discourse.

In June 2019 he initiated the IIPP Theory Reading Group, an internal discussion forum to read foundational texts relevant for the conceptual basis of the Institute’s work. He has been a Postgraduate Teaching Assistant (PGTA) for the module ‘Transformation by Design’ in the IIPP’s Master of Public Administration programme in 2019-20. His PhD dissertation is to be completed in the summer of 2021.

Teaching materials and presentation handouts can be found on his personal website. 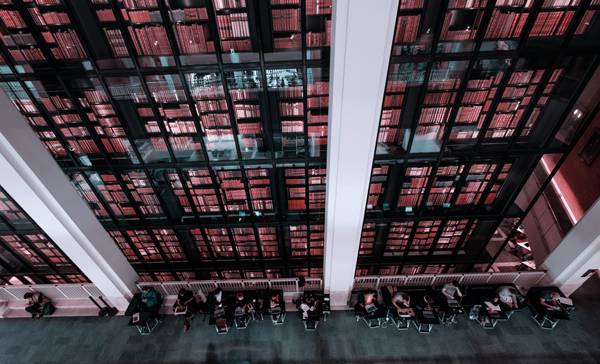 When value doesn’t have a price