Ian Hogarth is a Visiting Professor of Practice at the UCL Institute for Innovation and Public Purpose (IIPP), as well as an entrepreneur, investor and writer. 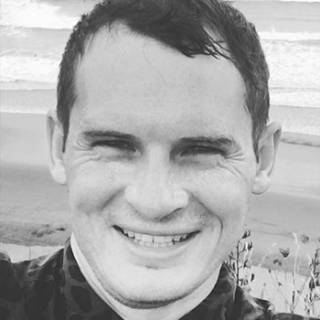 An engineer and entrepreneur, Ian has been involved with software during his entire career. He studied information engineering at the University of Cambridge, specialising in machine learning during his Masters. His Masters project was a computer vision system to classify breast cancer biopsy images.

After a year in Beijing studying Mandarin, Ian went on to found Songkick.com, the concert service. Songkick is used by over 17 million music fans each month to discover concerts. As co-founder and CEO, Ian scaled Songkick to over $100m in ticket sales and a team of over 100. Songkick was backed by Y Combinator, Index Ventures and Sequoia Capital. In 2015, Songkick sued TicketMaster for anti-trust violations and anti-competitive behaviour under the Sherman Act. The case was settled out of court in January 2018 for $130m. Songkick was acquired by Warner Music Group and continues to help people find concerts.

Ian's main focus after Songkick has been machine learning. He is an angel investor in over 40 start-ups, many of which are applying machine learning to markets like agriculture, construction, drug discovery, medical imaging, property and sales. He co-authored the State of AI in 2018 report summarising progress in machine learning research and commercialisation, and writes and speaks on the political and economic implications of machine learning. He is also the author of the influential report on AI Nationalism in which he argues that the continued rapid progress in machine learning will drive the emergence of a new kind of geopolitics, namely AI nationalism. Warning against such a dangerous path, Ian argues "AI policy will become the single most important area of government policy."