IIPP to host conference exploring the new economic and social role for the public sector.

The Shifting Narratives conference will bring together a partnership of universities with international trade union confederations and social movements to build new narratives and power for changing and defining a new economic and social role of the public sector. 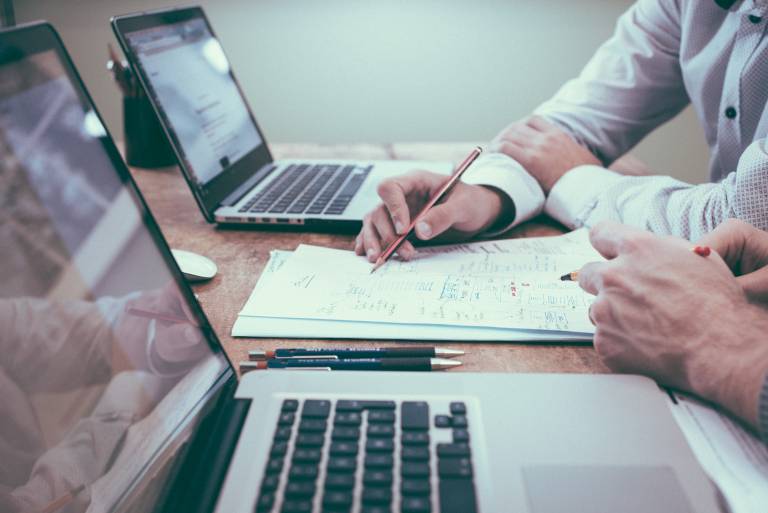 Since the 1980s academic thinking about public services has been increasingly dominated by a neo-classical economic orthodoxy, which sees public spending and services as ‘exceptional’, to be minimised as much as possible in favour of ‘market’ solutions. This has provided the intellectual justification for policies of privatisation, outsourcing and austerity, over many decades, worldwide. Campaigns have repeatedly shown the damage to public services and the livelihoods of millions of public service workers, and the failure of private sector to deliver services or employment, yet the academic narratives are still dominated by this neoliberal orthodoxy.

Now a partnership of universities, alongside international trade union confederations and social movements aim to end that domination. Taking place between 27-30 June, Shifting Narratives: the political economy of public services, spending and production (PSSP), the four day conference will be hosted by the Institute alongside other partner universities including PSIRU (University of Greenwich), University of Ghana, Azim Premji University and Conciet. Other major partners are the global union federations , PSI (Public Services International), ITF (International Transport Workers federation), and international NGOs Oxfam and TNI. Keynote speakers will be challenging mainstream academic orthodoxy on public economics and the role of the state, and a series of workshops will examine the economic and social role of the public sector, public finance, and public employment; and discuss trends and issues in Africa, Asia and Latin America. The final plenary includes both academics, trade unionists and activists discussing the policies needed to construct an economic recovery around public services, dealing with climate change,  and stable employment.

"Economic theories are central to global narratives justifying decades of austerity, outsourcing and privatisation, supposedly to liberate a market economy which will provide more jobs and better services. The results have crippled public services, communities and the jobs and livelihoods of millions of workers. The evidence shows that the damage to the public sector is real, but the response of the market is fantasy. During Covid, and the financial crisis before, it has been the public sector rescuing private businesses - not the other way around.  We need a clear recognition of what has gone wrong and new narratives that build power for change. Facts and figures are not enough – if they were we would have won already. Trust in elites and experts has plummeted. Whilst the backlash to the neoliberal economic order has spawned new social movements, too rarely have we built compelling economic counter-narratives to support these movements and build a new common sense response. While we do not, the spectre of right wing and nationalist answers will haunt us.  We are looking to academics as partners in a great collaborative effort to construct new narratives for new policies, to build power, to recover into a better world with essential services at the heart of economic planning - for decent employment, for universal healthcare and education, for green energy and public transport, and for reliable strong democratic systems in every country.  PSI strongly welcomes this conference, led by two of the academic institutions which have challenged orthodox narratives - IIPP at UCL, and PSIRU at the University of Greenwich."