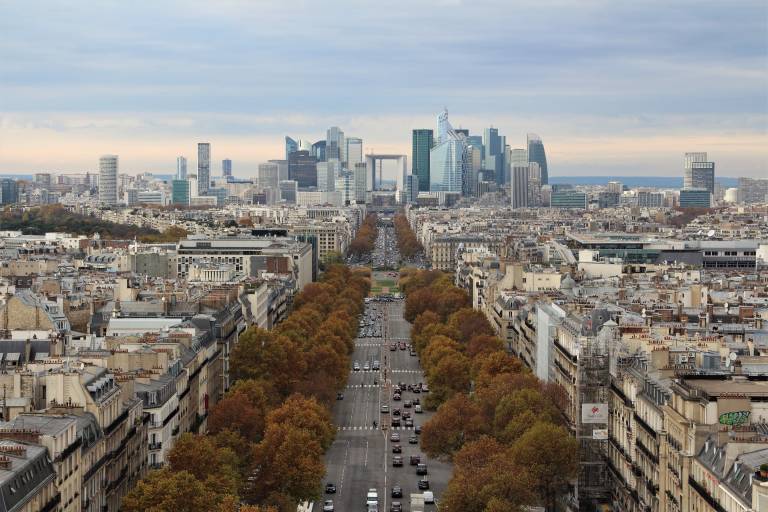 Photo by Stefan K on Unsplash

G7 leaders will meet this weekend (June 11-13) in Cornwall to discuss how their countries can “build forward better” after the Covid-19 pandemic, as well as work together to promote inclusive growth and meet the UN Sustainable Development Goals (SDGs).

Today, the panel released a set of key recommendations to G7 leaders related to health, trade, climate, and digital - the four areas the panel deemed vital to resilience. The recommendations include specific policy proposals for improving equity in global heath response, accelerating investment in climate mitigation and adaptation, and promoting fair labour standards, among others.

The recommendations are framed by a document called the Cornwall Consensus. The title makes reference to a similar document - the Washington Consensus - which in the 1980s articulated and consolidated support for a set of neoliberal economic policies like trade liberalisation and privatisation of key sectors, based on the idea that unregulated free markets lead to the best possible economic outcomes.

The naming of the newly released document, based on months of engagement with business, academia, and civil society, such as organised labour, suggests that a new consensus may be emerging, guided by principles like solidarity and inclusion, both across and within countries. It calls on G7 governments to work together to guide purposeful investment and innovation into key sectors that provide global public goods. This includes policies related to supply chain diversification, tax reform, and regulation of digital platforms to ensure that future growth that is more inclusive and sustainable.

Professor Mariana Mazzucato has devoted decades to thinking and writing about this idea, most recently in her new book Mission Economy: A Moonshot Guide to Changing Capitalism, which she calls “market shaping” or “tilting the playing field” towards the outcomes that would make societies more resilient.

Professor Mariana Mazzucato said:
“By relegating governments to a role in which they only fix market failures, we leave ourselves vulnerable. Responding after a failure has occurred is by definition too late, and is often very costly, as we have seen with Covid-19 and the 2008 financial crisis. It’s impossible to build resilience in such a reactive manner – governments must step in to shape markets with investment, incentives, and clear rules to govern market forces towards the ideas they claim to value in multilateral agreements like the SDGs.”

The Panel, the Working Group, and the UK-based Secretariat that supported the drafting of these recommendations, hope that the proposals will be endorsed by G7 Leaders this weekend and that this will pave the way for expanding the consensus to the G20 countries, which will meet in Rome in October. A full Panel report will be published in autumn of this year, responding to the feedback of the G7 Leaders and providing further evidence for why certain policies were recommended.