In her latest book, IIPP Founding Director Mariana Mazzucato calls for new levels of boldness and experimentation to be applied to the biggest social and political issues of our time: inequality, disease and climate change. 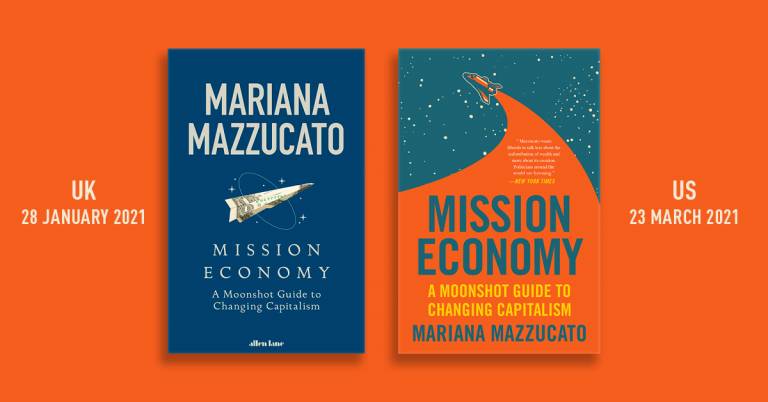 UCL Institute for Innovation and Public Purpose (IIPP) Founding Director, Professor Mariana Mazzucato will launch her third book, Mission Economy: A Moonshot Guide to Changing Capitalism, following the success of her previous award-winning books, The Value of Everything and The Entrepreneurial State.

In Mission Economy, Professor Mazzucato argues the need to rethink the capacities and role of government within the economy and society, launching new ‘missions’ that require and incentivise innovation in all sectors to achieve a common goal. Her ‘mission-oriented’ approach means fundamentally changing the relationship between public and private, making them together more genuinely purpose-driven. By equipping government with the tools, organisation and culture it needs to drive social missions on a scale not seen before, we can aim for changes that really matter to people and the planet.

With its ideas already being adopted around the world – including by the European Commission and Scottish government – Mission Economy offers a way out of our impasse to a more inclusive and sustainable future.

Mission Economy is available for purchase on Thursday 28 January 2021 in the UK (Allen Lane) and 23 March 2021 in the US (Harper Collins).

Reviews have been pouring in and the Financial Times called ‘Mission Economy: A Moonshot Guide to Changing Capitalism’ one of the top books to read in 2021:

'The case for a new approach is overwhelming and Mariana Mazzucato's project is ambitious ... Mission Economy injects the kind of vision, ambition and imagination so desperately missing from government today ... All those in favour of a better future - of prosperity that is broadly shared, first class public services to be enjoyed by all, and a solution to the climate crisis - should read this book.' Read the Guardian review

'A timely and optimistic vision ... Mazzucato presents her arguments so simply and clearly that they can seem obvious. In fact, they are revolutionary. Rethinking the role of government nationally and in the international economy - to put public purpose first and solve the problems that matter to people - are now the central questions for humanity'. Read the Nature review

Buy a copy of Mission Economy

Professor Mazzcato launches Mission Economy with a series of interviews and speaking events including with the The Economist, BBC, Christiane Amanpour, George The Poet and The British Library. Catch up below: 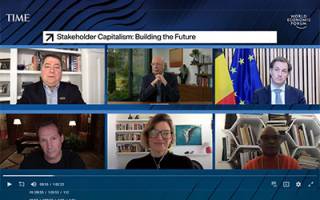 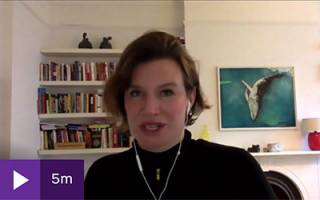 ‘There’s no such thing as spending too much’ public money to save economies, says economist Mariana Mazzucato
Channel 4 News | 25 January 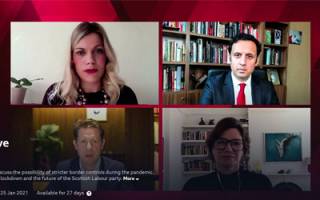 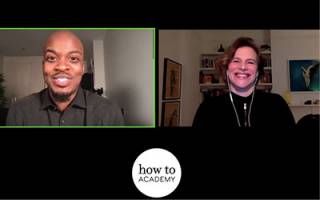 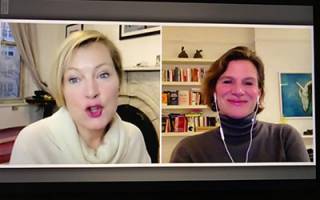 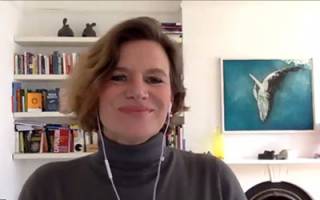 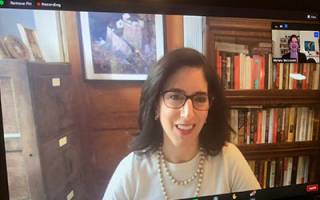 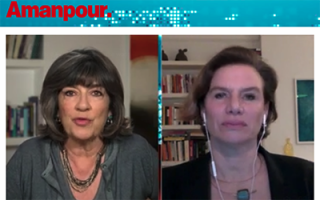 How 'moonshot' thinking could save the world
CNN Amanpour | 28 January

Money talks: The chips are down
The Economist | 26 January

Lessons from the Moonshot for fixing global problems
Nature | 19 January

Buy a copy of Mission Economy