Speaking at the European Parliament on the 21st February 2018, Josh Ryan-Collins urged policymakers to take a deeper look at the role of central banks in implementing a sustainable financial system. 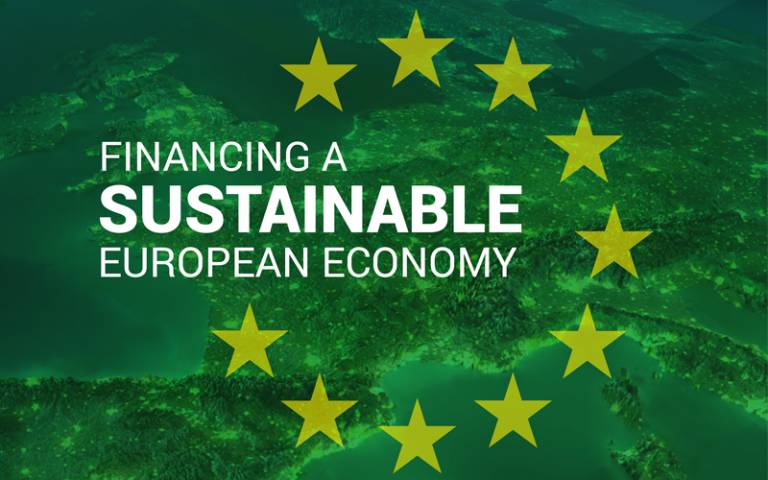 IIPP Head of Research Josh Ryan-Collins was invited to speak at a Parliamentary hearing on 21st February to advise on where the European Union’s focus should be in regards to the role of money creation by private and central banks.

In January 2018, the European Commission’s High Level Expert Group (HLEG) published a report on sustainable finance outlining a series of proposals for the European financial sector to reduce climate change.

Addressing the European Parliament, Ryan-Collins welcomed the Sustainable Finance report but noted that the banking sector and especially the role of central banks were largely absent, noting that: “Banks create around 97% of all new money in the economy, and if we are going to face up to the scale of the transition, then that has to be the central fact we take notice of.”

Ryan-Collins refuted the long-upheld idea that leaving financial markets alone will allow them to make 'efficient optimising decisions', explaining: “One of the key lessons from the crisis is that ... [commercial] banks left on their own are prone to speculative investments and bubbles.”

He argued that climate change threatens the stability of the financial system in a similar fashion to the creation of real estate bubbles that posed systemic risks before the great financial crisis.