He will be working on a range of projects including the economics of innovation, the problem of economic rent, how to conceptualise and measure public value, and climate change. 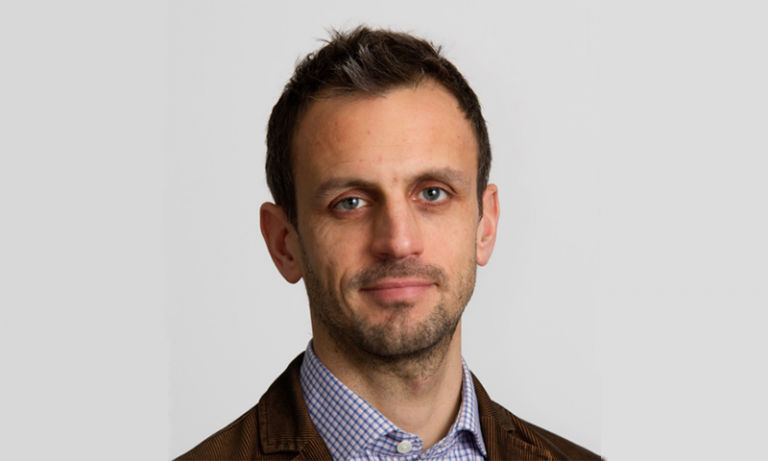 Josh was previously Senior Economist at the New Economics Foundation, one of the UK’s leading think tanks. He is lead author of two co-authored books that discuss fundamental but neglected aspects of modern economics: money and land. The first, 'Where Does Money Come From?' (2011, NEF), is a comprehensive guide to the UK monetary system and is widely used to teach university-level money and banking courses. The second, ‘Rethinking the Economics of Housing and Land’ (2017, Zed books) was included in the Financial Times’ Chief Economics Correspondent Martin Wolf’s top economics reads of 2017.

Josh has a PhD in economics and finance from the University of Southampton Business school and has published in internationally recognized journals, including the British Journal of Sociology and the International Journal of Finance, Money, Institutions and Markets.  He is a Visiting Research Fellow at City University’s Political Economy Research Centre and the Centre for Sustainable, Banking, Finance and Development at Southampton Business School. Josh was one of the founders of the Brixton Pound local currency used in south London to support independent small businesses.

Josh will be giving a public lecture on his new book “Rethinking the Economics of Land” on the 25 January in a joint IIPP-Bartlett School of Planning event.