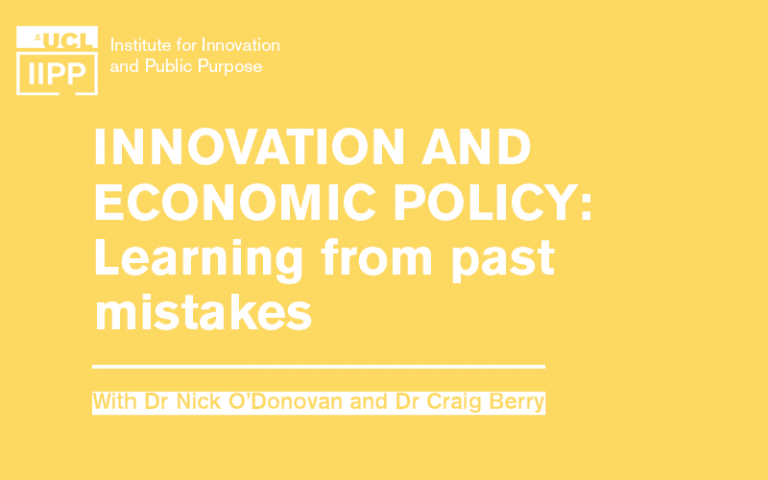 Join us to hear Dr Nick O’Donovan, Senior Lecturer in the Future Economies Research Centre at Manchester Metropolitan University, on 'Innovation and Economic Policy: Learning from past mistakes' in this fascinating lecture.

This event will take place on Zoom (click here to join) 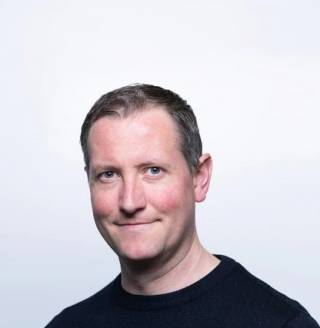 Nick is a Senior Lecturer in the Future Economies Research Centre at Manchester Metropolitan University. With a background in public policy, Nick has worked on questions of taxation, public financial management, economic development and decentralisation for organisations including the European Commission and the UK Labour Party, as well as in the context of developing countries and emerging economies. He designs and teaches courses on policy-related issues for civil servants and public officials, as well as introductory courses on policy, politics and economics at the undergraduate level.

Nick’s current areas of research include the knowledge economy and knowledge-based growth, so-called “populist” movements in developed democracies, and the politics and policy of taxation. 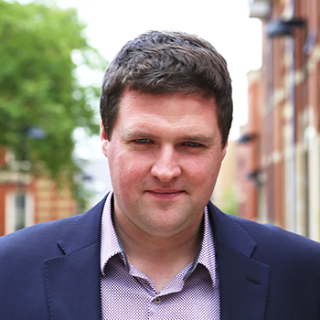 Dr Craig Berry is an experienced academic researcher and policy practitioner. He is a political economist with expertise in economic policy, including industrial policy, and welfare provision, principally pensions. He completed his PhD at the University of Sheffield in 2008, before joining HM Treasury as a policy advisor. He later worked for the International Longevity Centre, and the Trades Union Congress.

Craig has published a large number of articles in peer-reviewed journals, and his books include Pensions Imperilled (Oxford University Press, 2021), The Political Economy of Industrial Strategy in the UK (Agenda, 2021), Developing England's North (Palgrave, 2018), Austerity Politics and UK Economic Policy (Palgrave, 2016), and Globalisation and Ideology in Britain (Manchester University Press, 2011).