Planning for a longer now 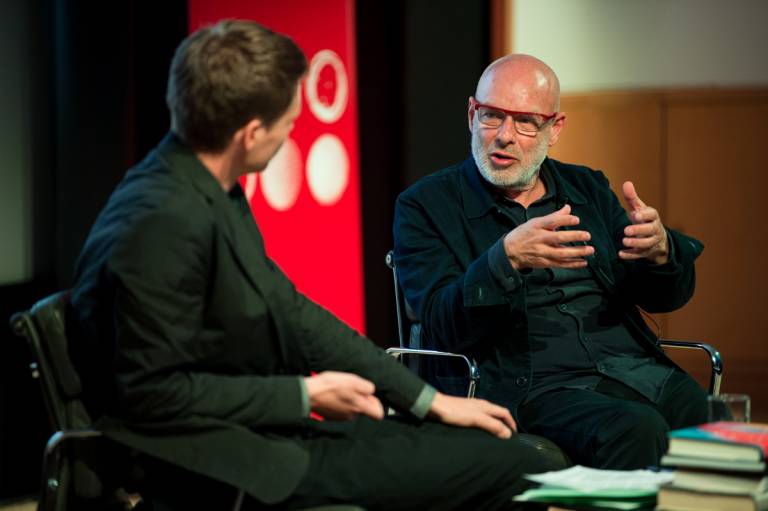 How can we create real and lasting public value within an increasingly narrow and short-sighted ‘here and now’? 24 hour news cycles are leaving politicians struggling to look past tomorrow’s headlines, let alone think beyond electoral terms. National leaders are conceiving policies in reaction to their twitter feeds. The most globalised countries are turning their backs on the world to look in on themselves. So who is really doing politics now? And where are new ideas for the future of cities and society coming from?

The state was once in the business of building futures, but over a period of decades it ceded the initiative to the private sector. The public sector’s delivery capacity has been broken down into contracts, its appetite for risk outsourced, and its skills and knowledge salami-sliced by efficiency cuts. Now the short-term savings of handing over to companies like Carillion or Capita are starting to add up to long-term costs – not just financially, but also socially, and democratically. Who is left to plan beyond the dates the contracts end?

Can bureaucracies be creative? What role should science have in government today? Who are the civil servants of the 21st century? How do you define government when the lines between public, private and civic society are increasingly blurred? Can we imagine a 'civilian politics'? How could governments and citizens collaborate to plan for a bigger here, and longer now?

Finn Williams is a Visiting Professor at IIPP, and the co-founder and chief executive officer of Public Practice, a social enterprise building a new generation of planners to shape places for the public good.