The Place Alliance, a national movement brought together by UCL to campaign for high quality places has won the Sir Peter Hall Award for Wider Engagement at the RTPI Awards for Research Excellence 2016.

The RTPI Awards for Research Excellence recognise and promote high quality, impactful spatial planning research from RTPI accredited planning schools, and planning consultancies around the world, and the winners were announced on 7 September during the 2016 UK-Ireland Planning Research Conference at Cardiff University.

The RTPI commended the Place Alliance for demonstrating the important role universities can play in providing a neutral setting engage a range of stakeholders from community-led organisations to national government. This has allowed them to build policy consensus about the importance of high quality planning and urban design.

Dr Michael Harris, head of research, RTPI, said: “The winners and highly commended entries have demonstrated how academic researchers can positively reach out to practitioners and policy makers with insights and finding to inform and influence their work. I am pleased these awards have been able to celebrate such impactful, high quality research again this year.”

AHRC, CABE, Place Alliance and the House of Lords

Submitted by Matthew Carmona (The Bartlett School of Planning)

From the spring board of an Arts and Humanities Research Council (AHRC) funded project examining the work and legacy of the former Commission for Architecture and the Built Environment, Matthew has played a key role in building a new national movement for place quality, the Place Alliance.

The research also fed directly into the work of the Select Committee for National Policy on the Built Environment through Matthew's role as Specialist advisor to that Committee and which argued for fundamental shift to a place-led approach to policy.

Through these means underpinning research has helped to keep a national concern for design / place quality alive and on the agenda at a time of widespread retrenchment.

The case demonstrates first-hand the power of research and of the neutral and trusted space provided by a university setting to harness and engage constituencies from community-led organisations to national government and everything in-between. 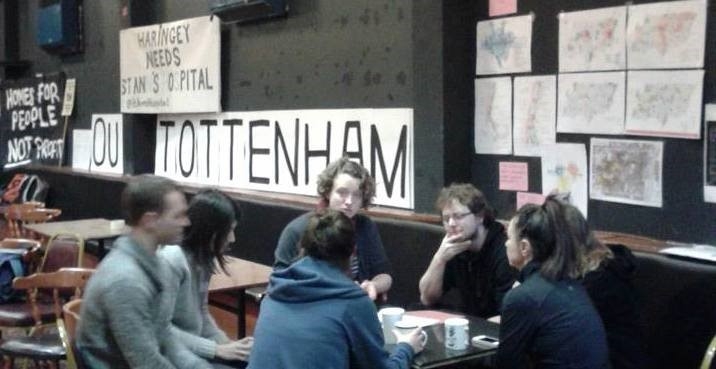 The innovative feature of JustSpace.org.uk is that it's a network of community organisations at multiple geographic scales which support each other in engaging with the planning system.

Just Space mobilises the knowledge and expertise which community groups, activists and campaigners have about their neighbourhoods and cities so they can feed into the policy process — not always welcomed by the powers that be.

Students and staff of universities have been able to support and help this growing movement and simultaneously ground their research and learning in the concrete experience of communities. For the Bartlett School of Planning (and other parts of UCL) this is helping to challenge ivory towers and embed 'Public Engagement'.

This research, funded under the RTPI's SPIRE (Small Project Impact Research) scheme, examines the role of planning and governance in delivering economic growth.

It focuses on the challenges involved in evaluating governance arrangements in particular sub-regional territories in the South East of England, specifically: the 'Partnership for Urban South Hampshire', the 'Gatwick-Diamond Initiative', and 'Science Vale UK' in south-central Oxfordshire.

Given the challenges of evaluating complex governance arrangements, the project developed an innovative evaluative frame based on a set of criteria for 'good economic governance' as perceived by the stakeholders concerned. Performance across these criteria then forms the basis for a judgement regarding the 'quality' of economic governance in each case.

Infrastructures for disorder. Applying Sennett's notion of disorder to the public space of social housing neighbourhoods

This paper contributes to the debate on whether introducing too much order into urban regeneration processes hinders social life and interaction in the public space.

It engages with Sennett's call for introducing certain kinds of disorder into city life. While this debate has been addressed in urban literature, many urban regeneration processes in social housing neighbourhoods have attempted to remove all kinds of disorder from the city, thus removing urban life from the streets.

This paper proposes 'infrastructures for disorder': strategies for intervention that create conditions for the unplanned use of the public realm in social housing estates. 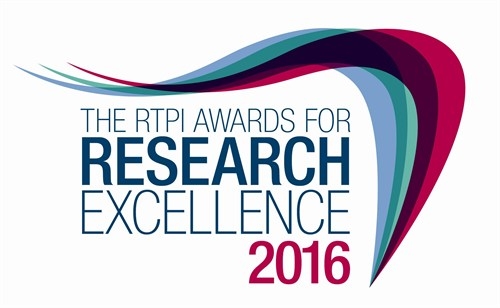 The RTPI Awards for Research Excellence recognise and promote high quality, impactful spatial planning research from RTPI accredited planning schools, and planning consultancies, in the UK, the Republic of Ireland and internationally.

The Awards are intended to:

Click here to read more about the awards and to view the full list of current and previous winners.