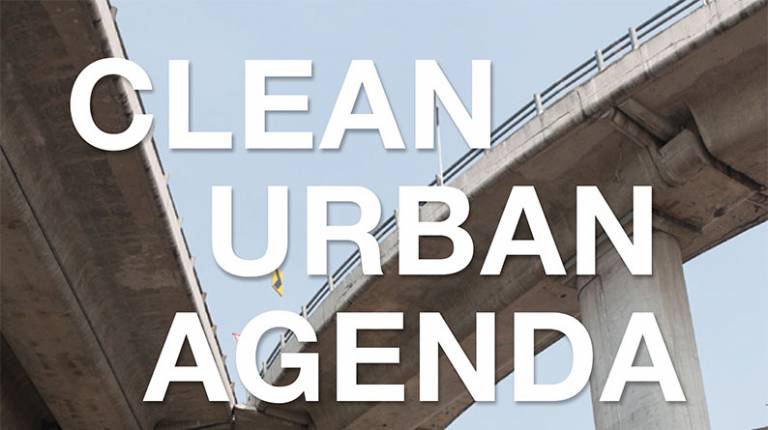 UCL's Dr Robin Hickman and Dr Duncan Smith and Greenpeace's Daniel Moser are providing input to the Habitat III conference in Quito, Ecuador, running from 17-20 October, 2016. They argue that the huge projected growth in urbanisation presents a unique opportunity to help develop sustainable transport systems - with a focus required on developing compact and polycentric urban form and huge investment in public transport, walking and cycling.

The authors' submission, The Clean Urban Agenda – What the Paris Climate Agreement means for Urban Development? is a chapter from a fuller report on the global automobility system - to be released in December 2016.

Habitat III is the Third United Nations Conference on Housing and Sustainable Urban Development. It will be one of the first global conferences after the Post 2015 Development Agenda. It is an opportunity to discuss and chart new pathways in response to the challenges of urbanisation and the opportunities it offers for the implementation of the sustainable development goals.