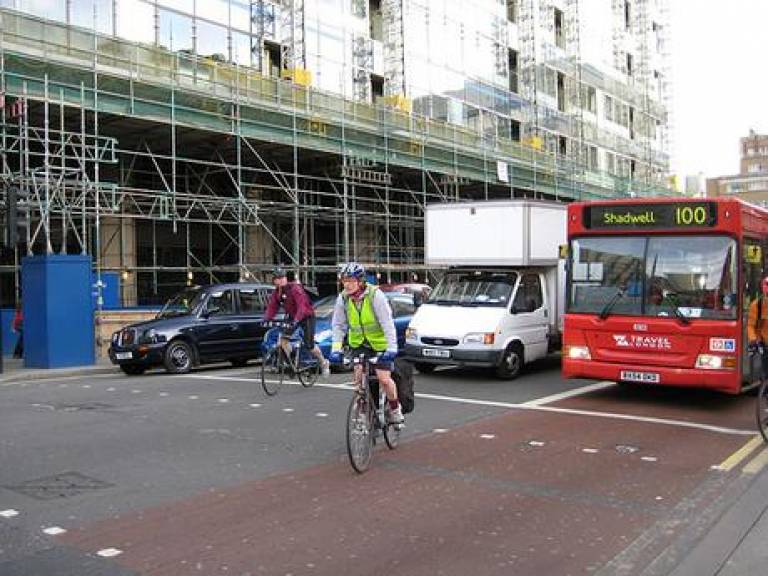 The second Conference which was held on 21st June 2012, also attended by 120 participants and over 25 speakers and contributors focused on the relationship between local infrastructure planning and other spatial scales. The first part of the conference concentrated on infrastructure planning practices at the strategic and neighbourhood levels and the relationship of local infrastructure plans to them. The morning keynote sessions addressed the progress in the adoption and publication of Infrastructure Delivery Plans (IDPs) since 2011 (Morphet and also see attached research note). This was followed by a presentation by Andrew Carter, Deputy Chief Executive of the Centre for Cities who contextualised the role of infrastructure within a wider set of issues including the economy, employability and equity. The third key note address was from John Rhodes of QUOD who presented reflections and proposals for change on the current system of Community Infrastructure Levy (CIL). This was followed by there workshops - one on the role of Local Enterprise Partnerships and local plans in developing infrastructure planning, the second on funding infrastructure within a comparative setting of the UK, the US and the Europe. The third session was on the processes of neighbourhood infrastructure delivery planning as part of the emerging practices of planning at this scale.

The Conference demonstrated the development of core role of local infrastructure planning over the last two years and its contribution to a range of other central activities at neighbourhood, strategic and national levels.