An Anatomy of Sprawl: Planning and Politics in South Hampshire

An Anatomy of Sprawl: Planning and Politics in South Hampshire was funded by the British Academy. 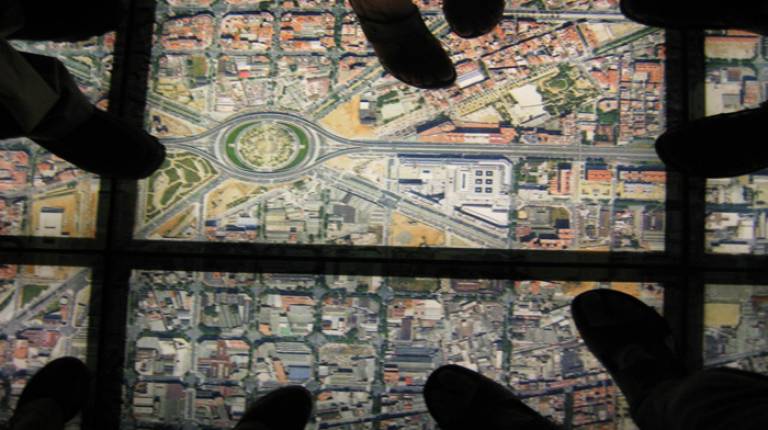 This research considers the planning and politics surrounding the accommodation of population and economic growth in South Hampshire from Colin Buchanan and Partners' South Hampshire Study of 1966 to the current Partnership for Urban South Hampshire initiative in 2010.

The research was funded by the British Academy and consisted of interviews with over 70 current and retired central and local government planners, planning, property and economic development consultants and private sector informants as well as reviews of local and national newspaper coverage and reports.

The book argues that the British habit of 'muddling through' in planning precluded the sort of strategic planned approach to accommodating major employment and population growth as was envisaged by Buchanan in the 1960s.

In particular a strategic approach would have been useful in order to balance accommodation of growth with environmental protection, adequately provide for the collective consumption needs associated with major population and employment growth, and more purposefully plan for growth for city-regions.

A book from this project of the same title is due to be published by Routledge (RTPI series) in 2012.

Phelps, N.A. (2012) An Anatomy of Sprawl: Planning and Politics in the UK. Routledge, London.