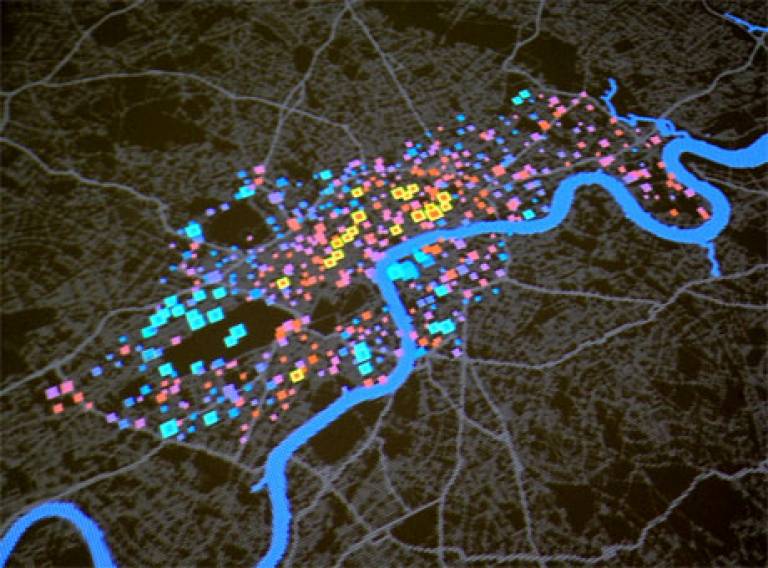 Bartlett Dean Alan Penn, together with Baroness Janet Whitaker, vice-chair of the All-Party Parliamentary Design and Innovation Group (APDIG), heads up a newly launched parliamentary inquiry into the benefits of well-designed environments.

Exploring the relationship between design and behaviour in the built environment, the inquiry will seek to reinvigorate understanding of the role planning policy can play in driving positive social outcomes across the UK's local communities.

The inquiry will work with the research wing of the group, the Design Commission, which consists of a cross-party group of parliamentarians and figures from architecture, industry and the public sector including Sarah Wigglesworth, Wayne Hemingway, Kieran Long and former Cabe chief Richard Simmons.

As part of the first stage of the inquiry, the group issued a call for evidence, asking for case study and insight submissions focused on the influence that the design and construction of environments has on human behavior.

Speaking at the launch of the inquiry at Portcullis House, Alan Penn called the inquiry very timely and necessary with regards to the increasing pace of development, the relaxation of planning legislation and decentralisation.

“We are undergoing big changes as a country,” he said. “It’s really important at this point to see how evidence can be brought to bear on decisions because without that there’s a real risk these changes and devolution of power will lead to some places getting a lot right but others suffering and failing and there may be some really bad mistakes.”

Preceding the launch of the inquiry in parliament, the statement issued by the group explained, “the commission believes that in designing and constructing the environments in which people live and work, architects and planners are necessarily involved in influencing human behavior.”

“While welcoming recent government use of nudge theory principles in policy-making decisions, the commission identifies a need to further develop and reinvigorate thinking in the field.”