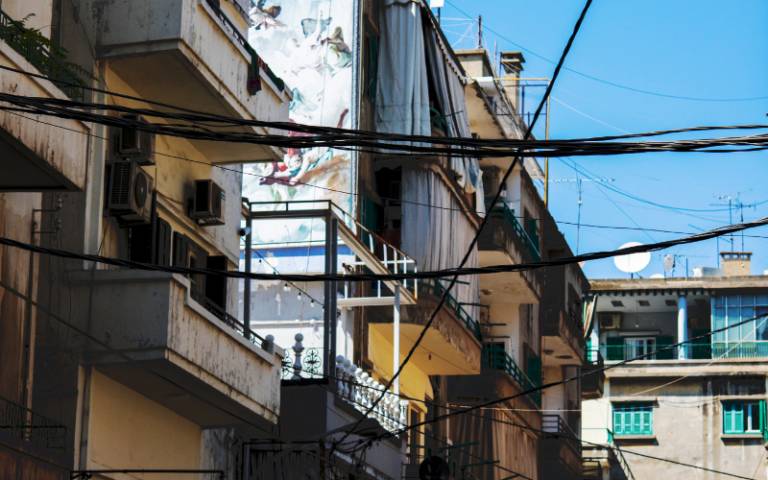 Over the past two weeks, members of a Citizens Assembly in Lebanon have concluded work deliberating energy justice, and making key decisions on where Lebanon should get its energy and the best way to reduce energy demand. One of the key aims of the pilot was to work on building a model of a CA that works on a local and regional level and to begin an educational process about the method.

Following three in-person sessions and one final online session, the Assembly has heard from eleven experts on a range of options for energy production, and why the electricity crisis will need to be resolved in ways that achieve energy justice for everyone. 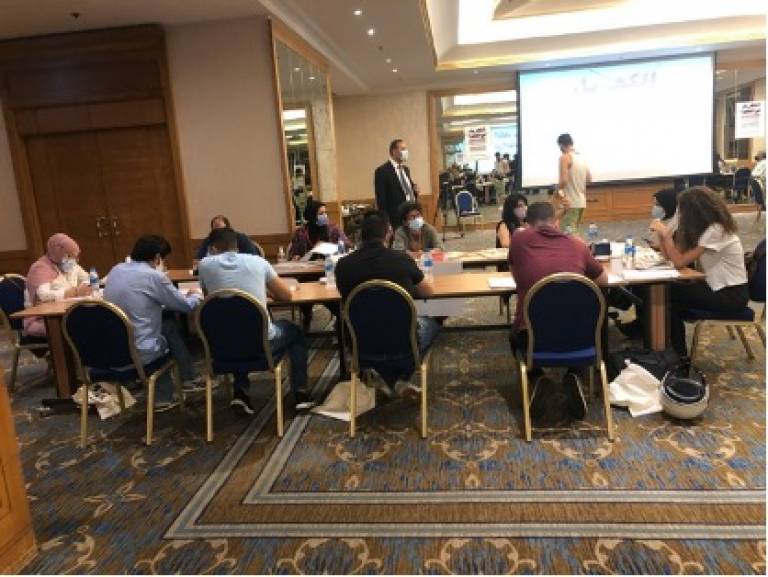 Some of the key recommendations:

The idea of and plans for the assembly originally emerged in the midst of popular mobilisation in the country in 2019 in which squares were filled with lectures and discussions. The political and economic situation continued to deteriorate in 2020 –and the coronavirus pandemic postponed plans for the commencement of the assembly in March. With some innovative adaptation that may be useful for other Citizen Assemblies around the world, the delivery team moved to a hybrid physical-online structure, that allowed members to meet for shorter sessions, where presentations were filmed and watched beforehand, Q&As and deliberations were face to face, while continuing discussions in groups using Whatsapp.

The members were drawn from all different types of backgrounds from the neighbourhood of Hamra in the Beirut, and selected on the basis of age, gender, ethnicity and type of electricity connection.

A more detailed report will be drafted that will be reviewed before pubication by everyone involved in the assembly including the members. The report will be used to engage further all decision makers that the assembly members have identified. Part of the challenges in Lebanon, is the political impasse with a government that has been disbanded and formed several times over the past year. Where a citizen assembly is situated in this political landscape is a highly sensitive decision.

Diana Kaissy, the Executive Director The Lebanese Oil and Gas Initiative-LOGI said: "The Citizen assembly is a platform that acts as an incubator for home grown ideas for solutions to relevant community problems. Amidst the near complete institutional collapse, such platforms are indeed the only means to overcome impediments."

One Assembly member said: “It was a great experience. This has been one of the few attempts to insert a role for citizens in the big issues that the country faces and for people to think more seriously about the role of civil society in decision-making. We slowly came to realise after each session how important our role is and how it can impact social conditions as well as the state.”

Throughout the process, the Assembly received advice and guidance from a stakeholder group which met twice to discuss the framing questions of the citizens assembly, with representation from organisations such as Greenpeace, NRGI, as well as those working for key local organisations . Officials from the government who were invited had initially accepted the invitation back in March, but later declined due to the political situation.

All speaker presentations are available on the RELIEF website as well as recordings of the assembly’s plenary Q&A sessions with the speakers.