The RELIEF Centre will be hosting a screening of the film 'About a War' followed by a Q&A with directors Daniele Rugo and Abi Weaver, next Tuesday 11th December 2018, 18:00, at the Institute for Global Prosperity, UCL. 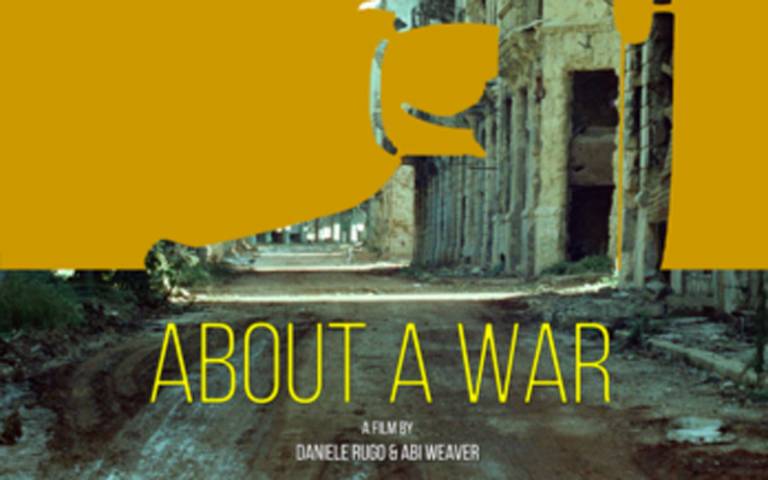 Next Tuesday 11th December 2018, 18:00, the RELIEF Centre will be hosting a free screening of the film 'About a War' at the Institute for Global Prosperity, UCL. Full details of the event are provided below. Capacity is limited, please email relief_admin@ucl.ac.uk to reserve your ticket. 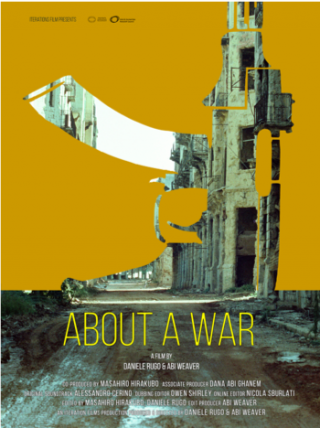 The Lebanese Civil War saw approximately 170,000 dead, 1 million displaced and 17,000 people still missing. During the conflict thousands of teenagers picked up arms to fight in a 15 year war that tore the nation apart.

Moving through the testimonies of Assad, a right wing Christian intelligence officer; Ahead, a Palestinian refugee fighter and Nassim, a Communist commander, About a War unpicks the personal and social motivations, trauma and regret of militiamen who picked up arms during the civil war. With no official account of the conflict, their testimonies build a multi-perspective picture of a crucial turning point in Lebanese history that radically transfored the Middle East.

Nowadays, ex-fighters Ahed, Assad and Nassim work towards breaking cycles of violence among young people in Lebanon. While their own personal confessions delve deeper into issues of violence and politics in the Middle East, they also stand as a cautionary tale for a country that continues to be marred by inequality and sectarian divide.