'12 seconds before a crash': A poem by Cameron Holleran

'12 seconds before a crash' is a poem by IGP Poet-in-Residence Cameron Holleran. It was inspired by, and was written in response to, the UN Intergovernmental Panel on Climate Change Special Report on Global Warming of 1.5C, released in October 2018. 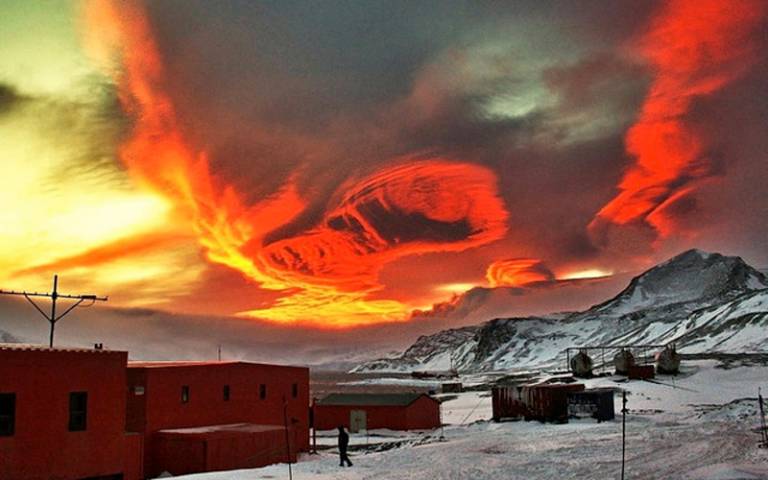 12 seconds before a crash

something is terribly wrong with this car. it is heading for a tree and i know very little about cars but i know enough to know that they shouldn't hit a tree at the speed that i am travelling.

i was driving along just fine and now suddenly, there's a tree. a big tree. the sort of tree that looks inevitable. i think the tree was always there. i don't know how i didn't notice it before now. there should have really been a sign a mile or two ago. i'll make sure to make a complaint.

finally, i remember i have brakes. i'll soon be safe.

odd. the brakes don't work. i can't remember when I last had them checked. at my last mot, the mechanic said the brake pads would last for the rest of my life and i thought little of it at the time. maybe this is his fault.

if i die, they'll have to have an inquiry. they'll work out who's to blame and jail them. but i'll be dead. me and anyone else whose car crashed. it won't all be trees. some will crash into the sea, into a cactus, into a building, off a bridge, off a cliff edge.

i always knew, deep down, that cars wear away. tires grow thin. brake pads lose their grip. bolts and rivets and belts are shook apart. friction's kiss kills them all. my murderer lies somewhere between entropy and apathy.

maybe the tree's not as hard as it looks. maybe the car is tougher than it feels. i know nothing about this tree but I imagine it's as solid as all the other trees i've touched and i'm suddenly aware of how much this car is shaking, how flimsy all its buttons and cushions and innards are. i don't think this belt, this airbag are enough.

i didn't build this car. i didn't wear it down. i shouldn't have to die like this.

what if i'm wrong and the car will miss the tree by an inch. the tree will be safe but the car would still be moving and i'm sure there are more trees ahead. i could be hallucinating the tree. i could be imagining the car. i could be sleeping and the crash is the sort of crash that wakes you up like what happens in inception.

when i die, i need to be thinking of something noble and good. like hope or love. like the time i wrote a love note in the sand for a deaf girl because i was eight and i didn't have time to learn sign language. i've always been good at improvising. any minute now.