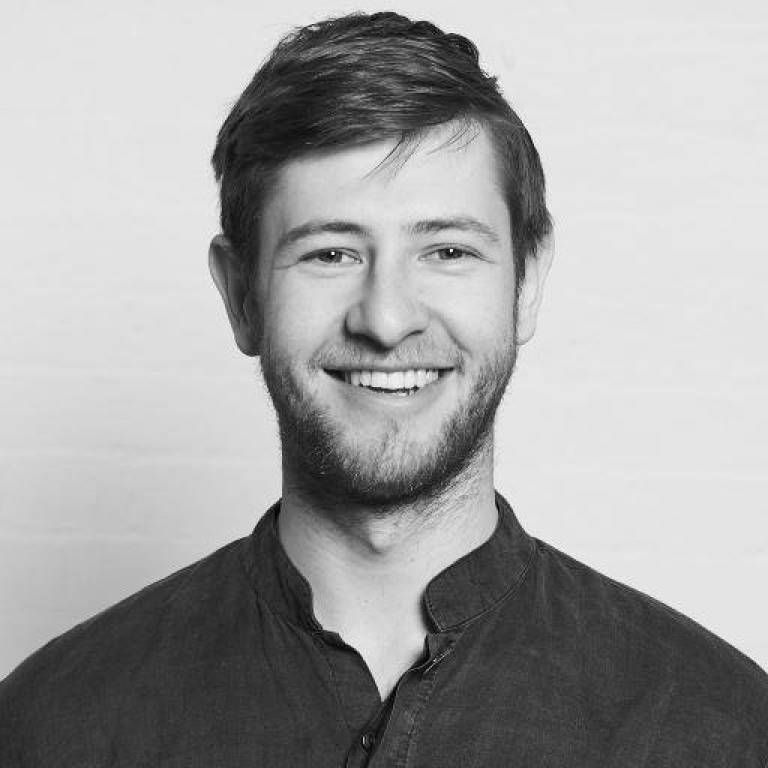 We are pleased to announce the appointment of Arthur Kay as the IGP's Entrepreneur-in-Residence. Arthur is the founder and CEO of bio-bean, a company that has mechanised the process of converting coffee waste into energy and biochemicals. Bio-bean have built the world’s first coffee waste recycling factory (50kT/yr capacity).

Arthur Kay has already collaborated with the IGP, launching Fast Forward 2030 which he co-chairs with Professor Henrietta Moore in order to promote new forms of business that can build their business models around the Sustainable Development Goals.

Arthur has won numerous awards including being a Forbes Magazine’s 30 under 30 All Stars Alumni. He is a UN Sustainable Development Goal Pioneer, was named Sustainable Business Leader of the Year by the Guardian and Entrepreneur of the Year by both Business Green and Shell. He was appointed as a London Leader by the Mayor of London and 25 under 25 by the Evening Standard. Arthur is a Fellow of Wired and the RSA. Arthur writes for, and has featured in, the Guardian, Telegraph, Huffington Post, Wired, Forbes, Monocle, Architects’ Journal, Architectural Review, National Geographic, CBS, CNBC, BBC and The New Scientist. Arthur has spoken at conferences run by the UN, the Economist, Intelligence Squared, TEDx, the Guardian, the Mayor of London. He has advised Government on various issues including a Select Committee on entrepreneurship.

Professor Henrietta Moore said "in order to build a more prosperous world where 10 billion people can flourish, we really do need to change our economic practices. Businesses and entrepreneurs cannot only think of driving consumption and economic growth at the expense of the planet. The United Nations has set the target of the global economy being carbon neutral by 2050, and directly challegend the private sector to contribute to this transition in the Sustainable Development Goals. To get there, we need a new vision of what business is, and what it can be. We need a new vision of what entrepreneurs can be. They need to be able to build successful businesses, but also understand that it is their responsibility to build a new economy that serves people better, and contributes to the transition towards a sustainable world. The whole global economy needs to be adapted, which is a huge opportunity for those who realise it. Bio-bean is an example of one of these businesses, and Fast Forward 2030 was founded to promote this new approach."