Our Universal Basic Services Report was launched this month. Here are two opinion pieces written by Professor Henrietta Moore on the topic 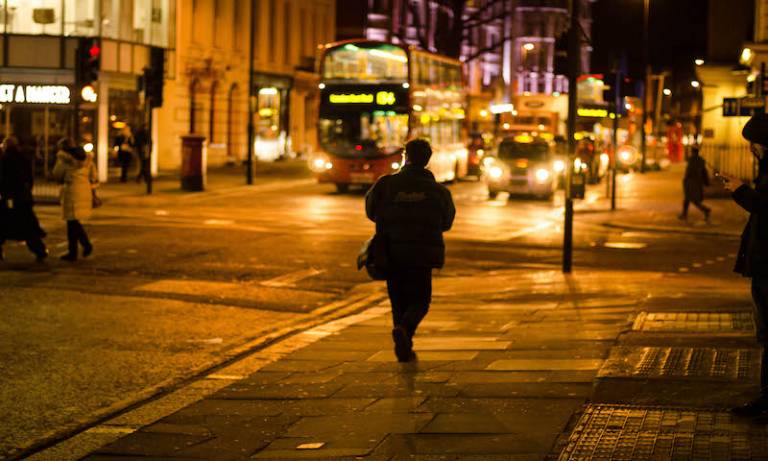 Nearly 90 years ago, John Maynard Keynes made a much-quoted prediction. In his 1930 essay, Economic Prospects for our Grandchildren, he set out the view that, by 2030, technological progress would have raised productivity so much that people would be able to meet their essential needs in a 15-hour working week.

He was perhaps the first economist to explore the implications of a future of “technological unemployment”. For Keynes, this was a positive development: Freed from the necessity of toil, mankind could devote itself to nobler causes than “detestable” money-making, such as science and the arts.

Well, it hasn’t quite worked out like that, has it? While it may be true that the grinding, absolute poverty of the Great Depression has largely been banished from Western societies, the need to work remains as strong as ever.

If the uproar created by the rollout of the Government's new Universal Credit benefits system has shown us anything, it's how fiendishly complex our current welfare system is.

The shake-up was meant to make things simpler by rolling six current benefits and tax credits into a single payment. But opponents have been sounding the alarm in recent weeks over major flaws in the system: from an initial six-week delay to payments, to alleged penalties from taking on extra work and the so-called 'taper', which a Conservative MP labelled a "63% tax rate".

This debate goes to the heart of current thinking around the whole concept of 'welfare'. As currently construed, this is largely about redistribution. Cash is given to recipients, who must then use this to cover their costs by purchasing essential goods and services - from housing and heating to phones and bus fares - from market providers, however large a chunk this takes out of their disposable funds. The system has obvious problems: spend an extra £5 on an unexpected journey and, on a tight budget, you might have to go without a decent meal.