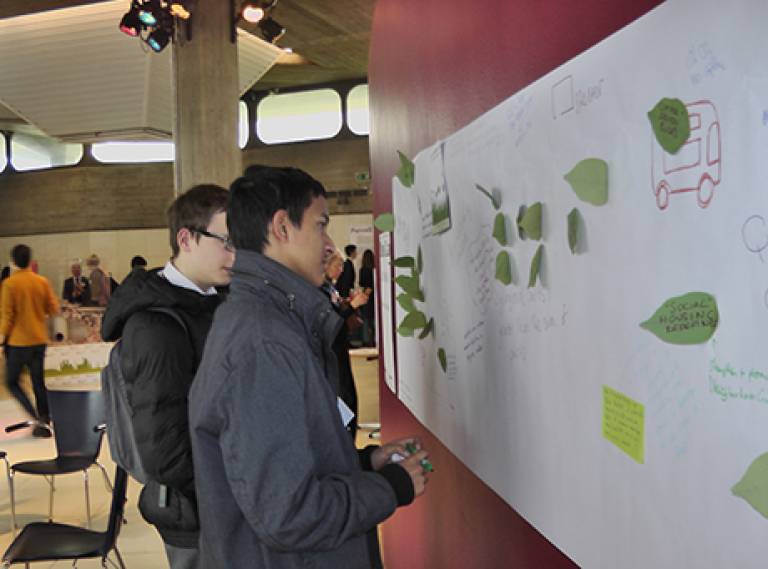 On 3 June the London Assembly unanimously passed a motion calling for the "Mayor to support the organisation in developing its vision, in particular by setting out how the Greater London Authority and the wider GLA Group could contribute towards its aims.” The motion was proposed by Jenny Jones AM and seconded by Darren Johnson AM.

This is a great step forward for one of our partner organisations in their endeavour to make Greater London the first National Park City. If the dream of the organisation's founder, Daniel Raven-Ellison, is to be realised in Greater London, it will serve as a beacon for other international cities.

The idea is not without precedent, however. Strong models for a National Park City include the Tijuca Forest in Rio de Janeiro: a hand-planted rainforest within the city boundaries. Its only comparator is the urban forest in Johannesburg. Such examples prove that Daniel's idea has the capacity to become a reality, as the step taken by the London Assembly proves.