Angus Armstrong is Director of the ESRC funded Rebuilding Macroeconomics network which aims to transform macroeconomics back into a policy relevant social science.

Angus was an ESRC Senior Fellow during the EU Referendum and Scottish Independence Referendum, while Director of Macroeconomics at NIESR. He has been a Special Advisor to House of Commons and House of Lords committees. Angus was Head of Macroeconomic Analysis at HM Treasury, represented the UK at the G20 Officials Meeting in early 2009, worked closely on the Treasury’s response to the Global Financial Crisis and proposed the Asset Protection Scheme. He was lead author of the Treasury’s Housing Finance Review.

Angus is an Honorary Professor at Stirling University and has a PhD from Imperial College London. He is also the Chief Economic Advisor to the Lloyds Bank Group. 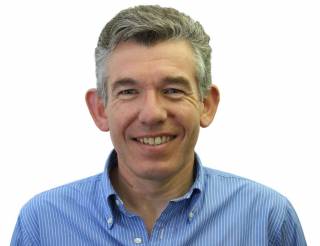