From false dawns to new beginnings: A tale of urban revolutions past, present and future 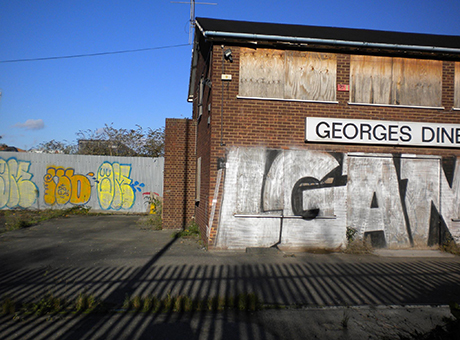 First drafted in 2012, this DPU working paper concerns the past, present and future potential of urban revolutions. Writing from the privileged position of a “prophet who looks back” (Galeano, 1973/2009, p.8) this paper first assesses the contemporary urban condition through the eyes of the 1960s idealists; establishing the 1968 revolutions, and Sartre's death knell of colonial dependency structures as a false dawn in the quest for the socially just city. Thereafter the paper concerns itself with unpacking neo-liberal ideology as a pervasive counter revolution committed to fragmenting opposing voices, yet systemically incapable of wrecking total distraction on the potential to revolt; before turning to the future potential of urban based revolution movements.

Riding on the bandwagon of global Occupy movements and early Arab Spring optimism, this paper puts forward a case for reconnecting the disciplines of history and development in order to further the cause of progressive urban change. The work champions an awareness of past betrayals, together with a commitment to “agonist in pluralism” (Mouffe, 2000) as a route forward for those interested in connecting the ninety-nine per cent. Frequently drawing on sources from popular culture, and ending with a word from Gotham City, the paper ranges broadly across space and time, offering snippets of case material from historic and contemporary cities in both the global North and South.