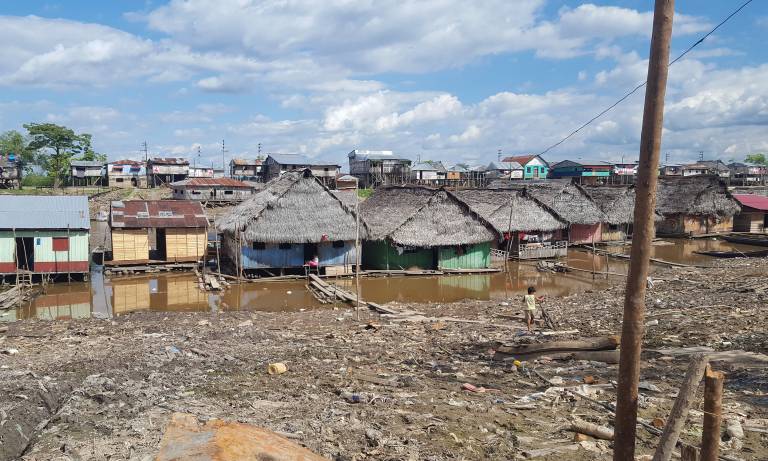 Check out the work of our students on the project 'Ethos Periodismo: Deconstructing ‘Uninhabitability’ Narratives ​and a Proposed Alternative'

If urban informality is today acknowledged as a prevalent mode of urban production, that includes a multiplicity of un-homogeneous spatial, social and economic organisations, it has not always been the case. The way in which informality has been perceived and narrated has substantially changed over time, being in turn criminalised, neglected, ignored, accepted, celebrated and ultimately romanticised, by the mutual influence of urban policies and architectural and planning discourses.

In order to frame the learning from informality, placing it within the international debate, the module aims at reflecting on informal urbanism not as the ultimate frontier of design experimentation - the 'site of invention' for creative minds - but rather as a set of conditions that offers its own solutions and as a 'site of finding' of people solutions and technology. The maieutic role of design is that of making the invisible visible while interrogating the empirical world and questioning uncritical narratives. Design is ultimately a form of urban inquiry, a way of seeing and representing the world critically.

Urban challenges, and informality in particular, are multidimensional. They encompass spatial, social, political and economic aspects requiring different disciplinary competence. For this reason, the module welcomes students with different backgrounds and wishes to facilitate a dialogue between them through the group work.

The module combines theoretical inputs with Studio-work focusing on a selected case study. During the academic year 2018-19 we will focus again on the highly contested relocation process of a large community living in the flood-prone informal settlement of Bajo Belen, in the Peruvian Amazon. The relocation project, despite some pioneering aspects, has been implemented without the involvement of the community and in a very centralized fashion. The site planning and housing layout is poorly articulated, failing to capture the socio-spatial complexity of the context, negatively impacting the livelihoods system. Approximately 200 families have been relocated to date, while the remaining population is fiercely opposing relocation. To date, it is not clear whether the relocation process will continue or not.

Students will be asked to understand and react to the complexity of the context including the challenges posit by the relocation process. They will be exposed to a series of notions and methods and guided in the process of adapting them for the purpose of the case-study. The final outcome is in the form of a booklet including the project and reflecting upon the design process.

The module is connected with the ongoing research CASA - Ciudades Auto-Sostenibles Amazónicas and the Studio-work will unfold in conversation with a team of researchers and students at Pontificia Universidad Católica del Perú (PUCP), Lima.

Applicants for the BUDD programme may be eligible for the Commonwealth Shared Scholarship Scheme (CSSS).

Check out the latest publications from MSc Building and Urban Design in Development staff.

Grab a copy of our course brochure 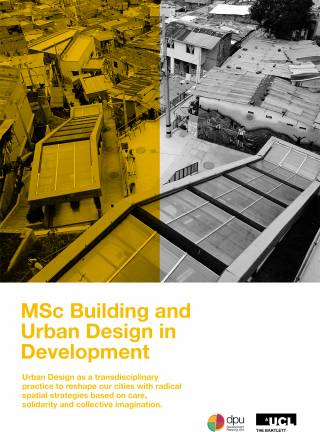 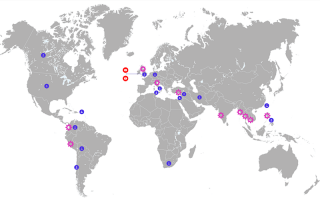 Explore the interactive map, read about our alumni experiences and the activities our partners and collaborators across the globe engage with.

Towards Anticolonial Design: A Methodological Approach To Activist Practice