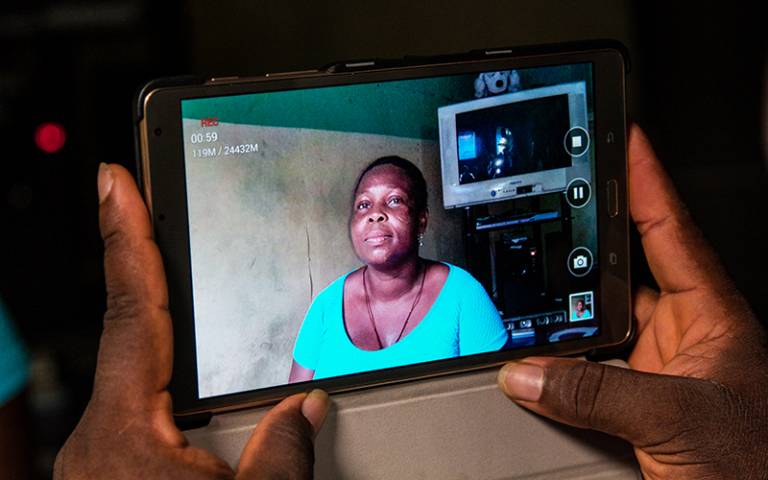 The call is an initiative of the CoHabitat Network, a network of community-led housing organisations and allies from across the world facilitated by urbaMonde. It was conceived as forming part of the documentation process of housing and slum upgrading solutions in Africa, with the aim of bringing together grassroots actors from different cities across the continent to share their experiences. Slum Dwellers International (SDI) is the regional focal point CoHabitat and launching this first edition of the Community-Led Habitat Awards.

As well as calls for the best projects and best partnerships, the Community-Led Habitat Awards is notable for the inclusion of the Best Video Award, a recognition of the potential of video in helping to achieve greater visibility and exposure and as a powerful tool in advocating for the expansion of community-led urban development and housing. The winning project will receive a cash prize of 1,000 USD.

The call also places emphasis on partnership building and knowledge sharing, which in turn could help to facilitate trans-local learning. By showcasing stories on the digital CoHabitat platform, grassroots organisations can become part of a growing network of actors securing housing rights and implementing people-led habitat solutions.

Following the recent launch of the DPU’s civic urban media initiative through the feature news piece, the DPU were approached by urbaMonde and SDI to collaborate on the award selection process, which will culminate in the UN-Habitat Governing Council, May 27-31 in Nairobi where winning entrants will share their work and the cash prize will be awarded.

There is great synergy between the call and the DPU’s initiative as the exploration of how grassroots organisations can utilise digital media as a way of documenting city-making practices plces focus on the interface between the same three elements, the civic, the media and the urban.

Full details and submission guidelines can be found here.