Critical Perspectives on Urban Infrastructure: Drawing Out a Progressive-Oriented Agenda 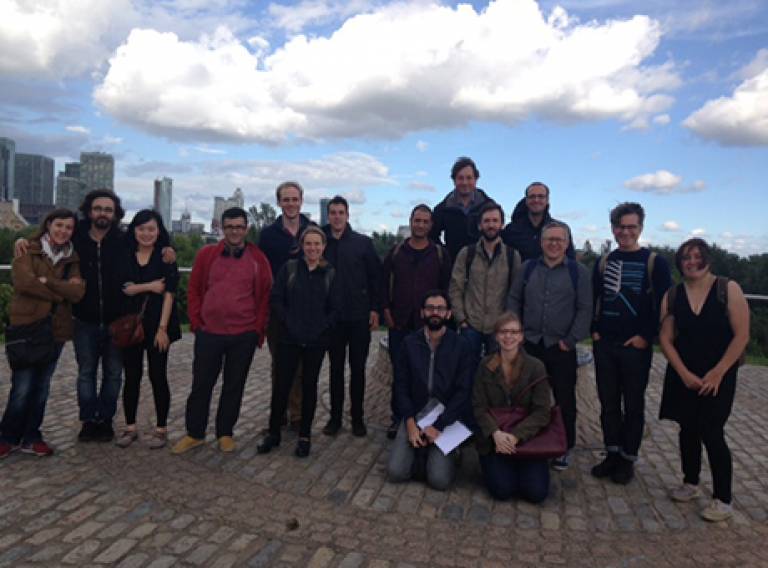 From the 13th to the 17th June, 2016, the DPU and the Institute of Advanced Studies at UCL hosted a group of early career scholars discussing ‘Critical Perspectives on Urban Infrastructure’. The workshop, convened by Vanesa Castán Broto and Laurent Dissard from IAS, was part of a series of events which will conclude the 3-year ESRC project ‘Mapping Urban Energy Landscapes’.

The workshop focused on a wide variety of cases, from electricity provision in Nairobi, to the development of symbolic infrastructures in Turkey and India, or the control-oriented impulses of forms of smart urbanism in Texas. Scholars were united by a concern with the use of infrastructures as central pieces in projects of state control, and their observation that nevertheless, infrastructures can be transformed and appropriated in the context of everyday life. Participants visited the Brunel museum and Rotherhithe as a means to explore the legacy of Victorian infrastructure in London and its role in contemporary gentrification. Overall, this week of constructive dialogue shows the vitality of infrastructure and justice debates.