The team of researchers and students, led by Professor Duncan Wilson and Professor Andrew Hudson-Smith, will be working in the lab for the rest of the second year of the MSc Connected Environments course, which started the 2022 autumn term at CASA's Bloomsbury base at 90 Tottenham Court Road. 1 Pool Street is situated in East London on the Queen Elizaebth Olympic Park, where CASA has previously worked on projects such as Tales of the Park, bringing talking digital gnomes and other 3D-printed creatures to interact with the public around security and trust issues that surround natural language interfaces to Internet of Things devices. 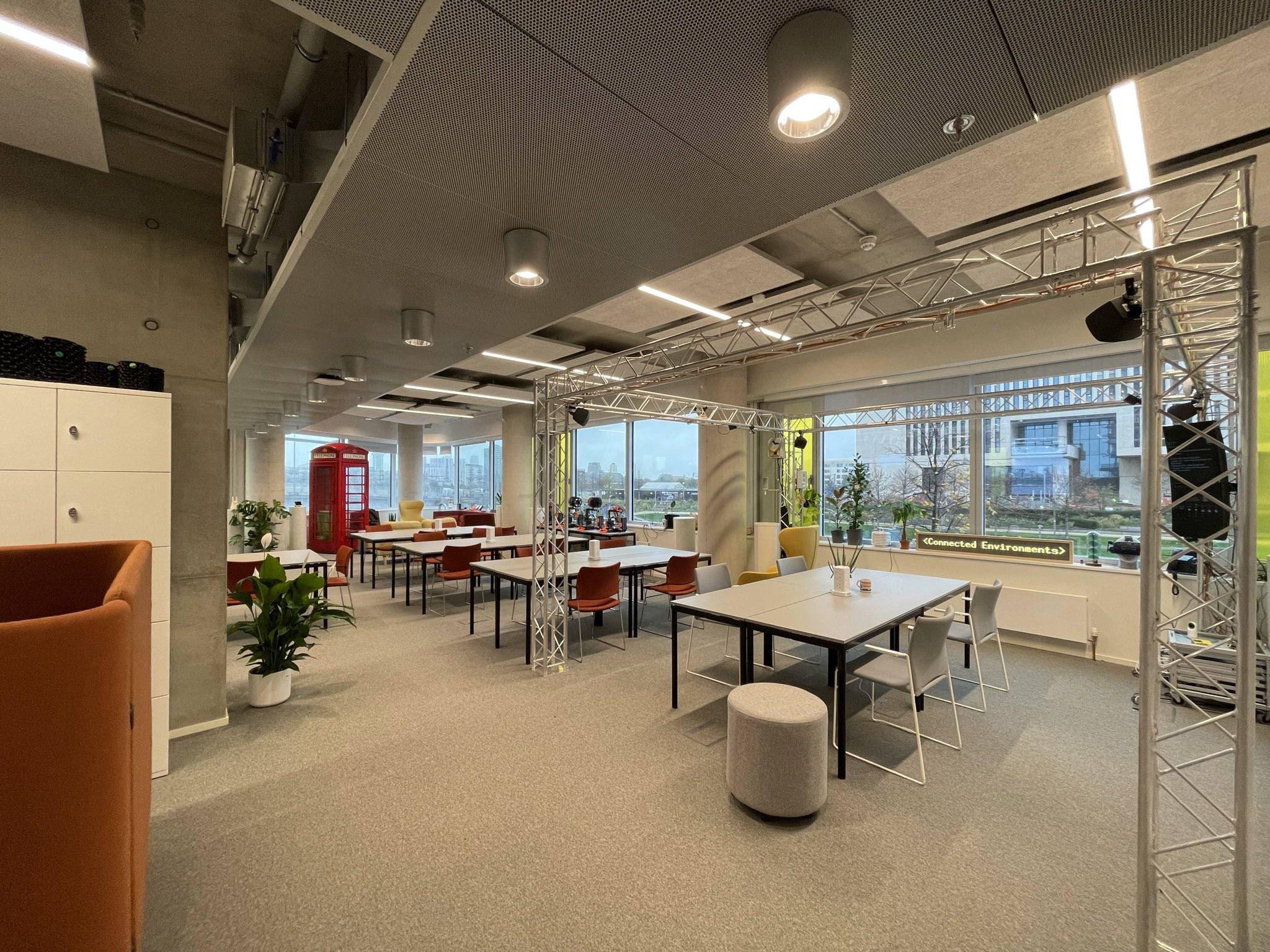 The development of the CE lab in Stratford will allow researchers and MSc students to make use of the campus in exploring the research challenges involved in instrumenting our built and natural environments, including Internet of Things, AR/VR, prototyping and data capture, as well as joining up with other UCL colleagues now based at UCL East. 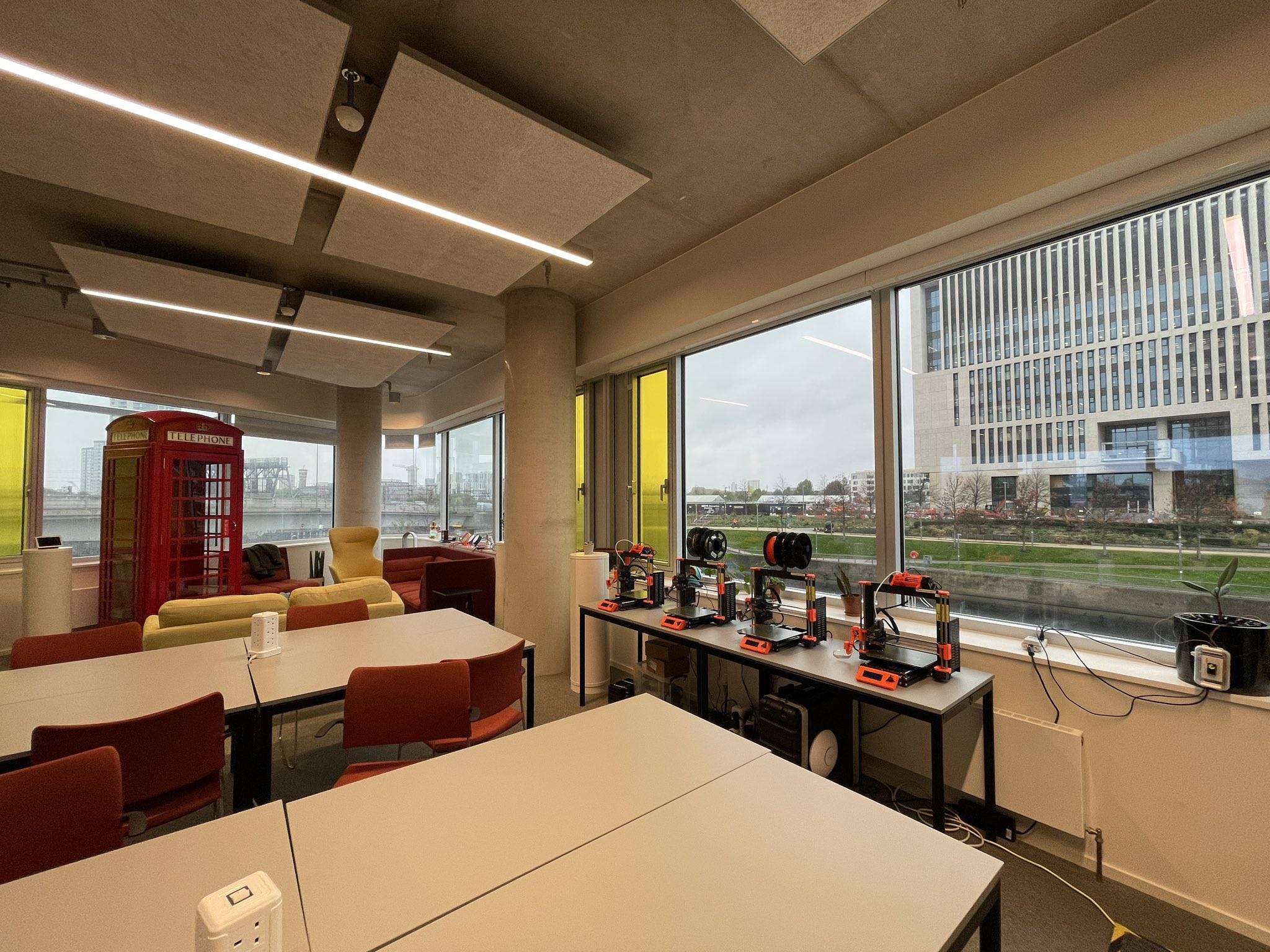