The graduate prizewinners have been announced for this year’s Fifteen show. The three winners of this year’s prizes represent the three exhibiting programmes, and celebrate innovative and boundary-pushing work and ideas from the last year. The prizewinners were announced live on YouTube at the launch of The Bartlett Fifteen Show 2021.

You can browse the Fifteen show online to see all the exhibiting projects.

The Bartlett School of Architecture Medal for Design for Manufacture MArch 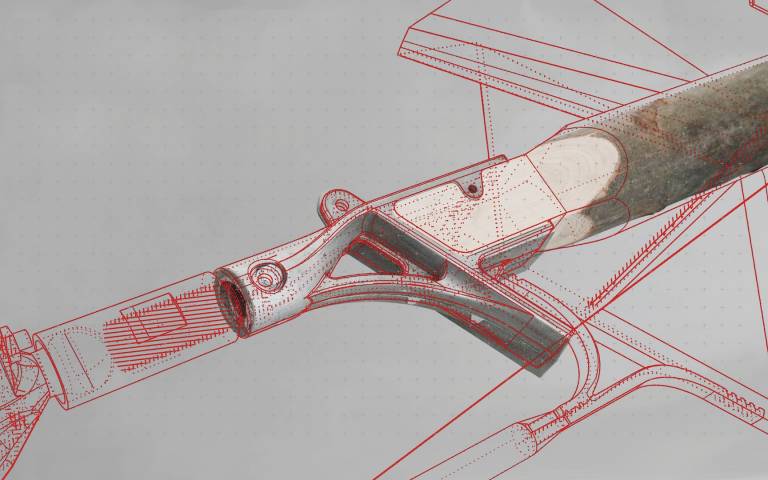 ‘HA11_S’ by Studio 1 (DfM) is a timber seasoning shelter located in the woodland habitats of Flimwell Park. The dual function design of the structure emerges from a need to store locally felled logs whilst they cure, in addition to providing a place for visitors to shelter and rest amidst the forest landscape.

Seeking to unite the indeterminate nature of timber construction with the rigid but malleable properties of aluminium components, the project blends advanced fabrication technologies with analogue processes to create a total of 11 component variations. The project is a 5m x 4.5m timber frame assembly, supported by aluminium components, on top of which is a steel roof system designed to guide the water to the neighbouring pools and streams. The structure choreographs the interrelationship with water whilst furnishing the woodland with the infrastructure to facilitate timber production, by protecting wood from rainfall. Strategically nested on an edge condition between storage of timber, the repository and shelter, where the woodland meets the Flimwell laboratory, an explorative relationship is formed through the connective tissue between forest and function, shelter and rain, human and nature. 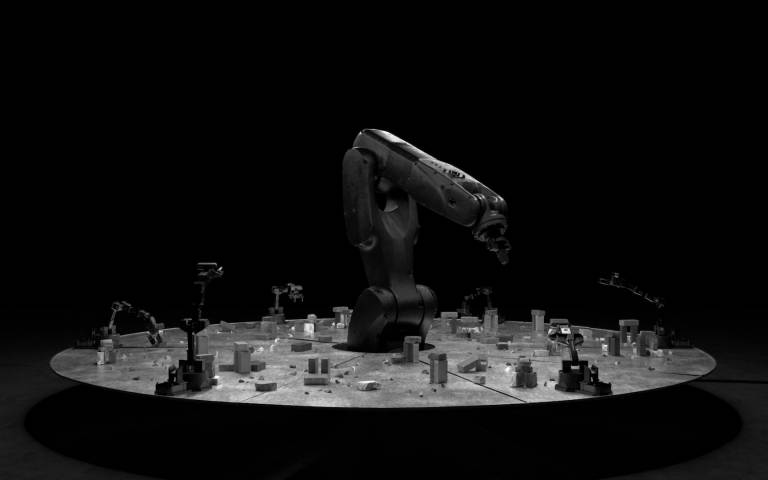 ‘Sisyphus’ is a robotic art installation that features two robots engaged in an endless cyclic mechanism. A team of small robots keep building brick arches while a giant robot pushes them down. The robotic systems propel a narrative of construction and deconstruction.

Sisyphus draws inspiration from the pro-democracy movement in Hong Kong in 2019-2020. During the movement, pro-democracy activists built small but powerful brick arch structures, known locally as ‘mini-Stonehenges’, and used these structures as roadblocks to slow down police aggression. The arch structures were widely used across Hong Kong, and became a symbol of resistance, according to Western media outlets.  Sisyphus examines how the interaction of systems (i.e. humans, machines, social systems) with contrasting goals can manifest in countervailing actions that struggle to find mutual stability. Carried the eponym of a figure in Greek mythology, Sisyphus expresses the futility of these countervailing acts. The work not only symbolises the confrontation between the protesters and the Hong Kong police and citizens’ resistance to the increasing interference by the Chinese government in Hong Kong’s affairs, but also represents the wider relationship between individuals and higher powers.

The Bartlett School of Architecture Medal for Situated Practice MA 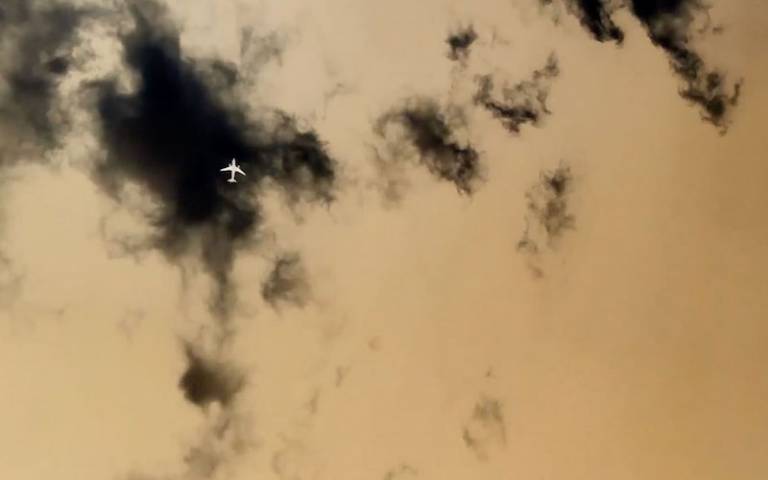 ‘Requiem for the Aviopolis’ is a durational environmental sound installation and performance taking place under Heathrow’s roaring flight paths, weaving contrails through the skies of London, reminiscent of a bygone era that celebrated the airport as an expression of personal freedom and the frictionless space of business elites.

The Aviopolis performs an idealisation of the ordering principle of the global city and the ultimate symbol of borderless mobility. It describes the networked and dispersed city of the air and of skylines, turning mobility and connection into a force and information architecture that produces value and reshapes the city. The final recorded work is a 4-part sound composition of the Requiem. The sonic foundation comprises field recordings all recorded in and around the Aviopolis, live sound transmission from various locations from under the flight paths, organ instrumentation and a vocal ensemble recorded during a public live intervention at COP26, Glasgow, in November 2021. All sounds of the Requiem are airborne, whether it is mechanical noise pollution, winds, breaths of the ensemble or organ drones powered by step bellows. This compositional method combines the use of digital live sound transmission, field recordings, instrumentation and a vocal ensemble - the audience is connected to the Aviopolis in real time, creating a constant evolving acousmatic situation. Immersed in a pool of telematic sound, streaming from multiple locations from the Aviopolis, the Requiem situates the listener by traversing distant social sites, and exploring spatio-temporal relations, duration and our resonating bodies, thus hearing the ecologies of the Aviopolis.