Three Bartlett students, Ben Foulkes, Daniel Pope and Ben Sykes-Thompson, collected accolades in the Bronze, Silver and Dissertation categories at this year’s awards, which recognise the best student design projects of the year. 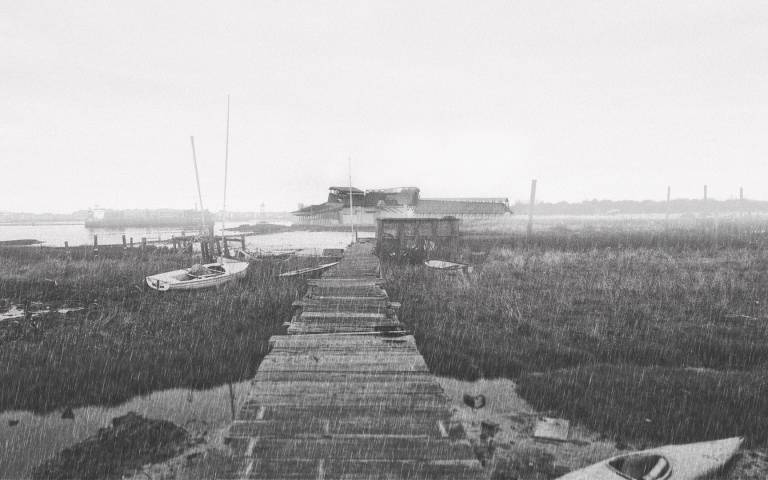 The awards were established by RIBA in 1836 and are considered to be the most prestigious awards in architectural education. Over 400 schools from across the world are invited to nominate entries for the awards. This year The Bartlett became the first school to nominate the Bronze Medal winner three years in a row, and celebrates its tenth Bronze Medal win since the accolade was added to the President’s Medals in 1980.

Bartlett researchers Yael Padan, Emmanuel Osuteye, Ariana Markowitz and David Roberts have been shortlisted for the RIBA President’s Awards for Research 2021, for the submission "Will I Cause Harm?' from their project 'Practising Ethics Guides', edited by Jane Rendell.

Two other Bartlett graduates were included among the 388 nominations for this year's awards. In the Bronze Medal category, Architecture BSc student Ioana Drogeanu was nominated for her project 'Building a Bathhouse at Scale 1:1', and Architecture MArch graduate Arinjoy Sen was nominated in the Silver Medal category for his project 'Rituals of Resistance: Narratives of Critical Inhabitation'.

Due to the ongoing Covid-19 pandemic, the award ceremony is being postponed until 2022.

Director of School Bob Sheil commented on this year’s awards:

“I’m sure I can speak for the whole school in congratulating all our RIBA President's Medal recipients and nominees for their amazing success, especially in such deeply testing times to be a student. Bravo! Your inspiring work makes us all very proud, especially your tutors for whom such recognition is more than cheerful news." 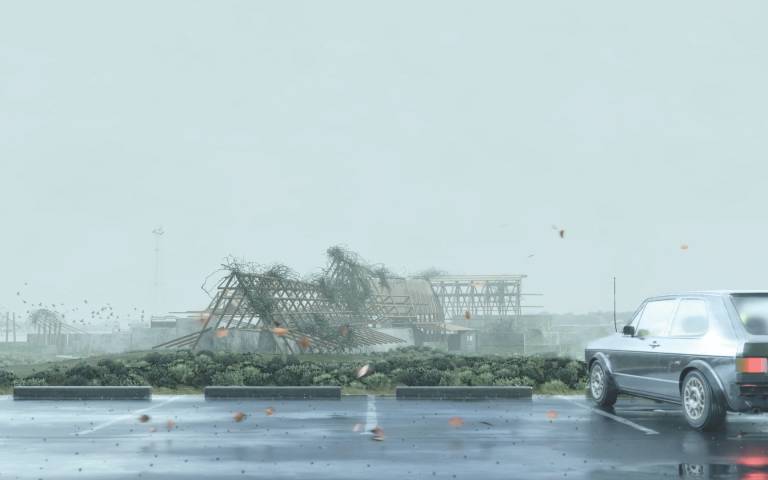 Ben’s project proposes a regenerative and resilient courthouse on a marshland peninsula. The courthouse will have lasting environmental and political implications, forcing the consideration of such landscapes and the value they hold for both humans and nature.

The building moves through varying stages of occupancy in line with its construction. The foundations are laid to form a bed for protest. Enclosure begins to take place and the court comes to life. The second life of the building – during its degradation – provides a legacy through the cultivation of new ecologies. Wildlife begins to nest within the roof, nutrients are returned to the soil, tidal pools emerge from the architecture; once the courthouse becomes part of the landscape, it can no longer be uprooted. The regeneration of the landscape will have an impact beyond the immediate site, questioning the means of construction, authority, and stewardship of the natural environment.

“I am incredibly proud to win this year's RIBA Bronze Medal, especially given all of the amazing work completed during a difficult year. I'd like to say a massive thank you to my tutors and all those who have poured support and encouragement into my work.” In Daniel’s project, ‘The Earthen Land Registry’, the reuse of London clay, excavated for tunnelling projects and basement excavations, offers scope for a new housing typology and retrofit of existing homes. The material is currently displaced during civil engineering tunnelling and sent to landfill. The project offers an elegant solution, using this abundant waste stream with 3D printing technology to insulate existing housing stock, while maintaining vapour permeability and honouring the material’s heritage.

“I'm so happy to have won a Silver Medal Commendation from the RIBA President's Medals. The project showcases what can be done using the excessive waste earth material that leaves our cities every day. I am excited to be continuing the research on the Earthen Blanket retrofit which brings new clay systems back to historic London brick architecture, collaborating with fantastic tutors I met during my time at The Bartlett."

Sound permeates Japan’s cultural context, shown by the many writings about its influence within linguistics, anthropology and art. However, to date, sound is largely ignored within architectural history. When traditional Japanese buildings were defined in terms of ‘architecture’ along the western historical model by foreign architects and scholars in the late-1800s, they were being valued according to a professional mindset that, since the Italian Renaissance, was based on visual supremacy. Modern western notions of architectural acoustics also date from the late 19th century, with a focus upon objective measurement and calculation of reverberation. This rationalised viewpoint ignores the potential of sound for human sensations such as expectation or memory.

Ben’s thesis argues that these ‘sounds’—at times only present in expectation—are exactly those which were ‘overlooked’ in westernised interpretations of traditional Japanese architecture. By returning to three representative buildings, the revelations offer inspiration for understanding that sound is not simply a by-product of built form, to be calculated as an engineer would for structure, but instead can be a key influence on built form which architects need to carry beyond the bland objectivity of acoustic science.

“Having the opportunity to undertake this thesis in Japan, visiting three case studies and meeting numerous architects, is something that would never be possible in a normal year of in-person teaching.  A big thanks to The Bartlett for letting me head off, Fukushima Tominaga Architects for sponsoring my visa and assisting with regular discussions on the research as it came together, and Murray Fraser for his advice throughout.” 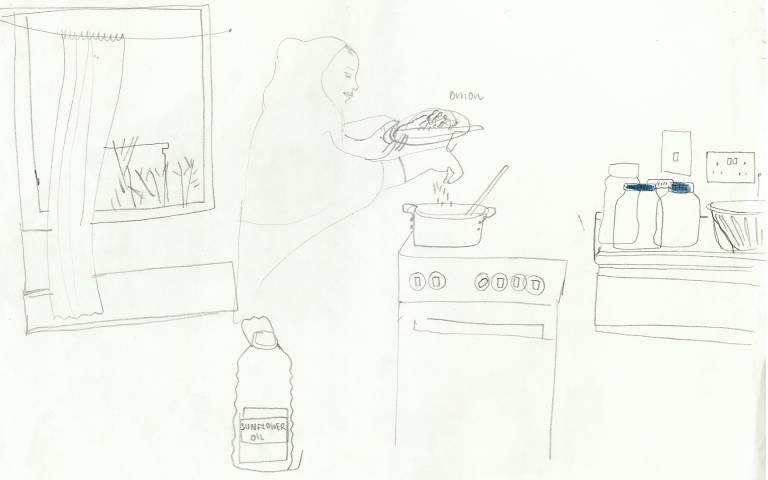 ‘Practising Ethics Guides’ are a pioneering open-access educational tool for emerging and established built environment practitioners to teach themselves and others how to identify ethical dilemmas that may arise in research and practice, negotiate their ethical responsibilities, and rehearse strategies to navigate unpredictable environments with care and creativity. The project is the result of an interdisciplinary collaboration between two long term projects – The Bartlett Ethics Commission and KNOW (Knowledge in Action for Urban Equality) – both of which funded this work exploring ethical protocols for built environment practitioners and strengthening pathways to urban equality, with particular attention to the western-centric bias of ethical values which privilege the individual over the communal or collective. ‘Practising Ethics Guides’ offer insights from experienced built environment researchers. They are designed as an accessible point of reference at all stages of a project – from planning and conducting activities in the field to communicating and staging work. Rather than a regulatory hurdle, they consider ethics as an opportunity to enrich architectural practice through reflexive curiosity and critical investigation.