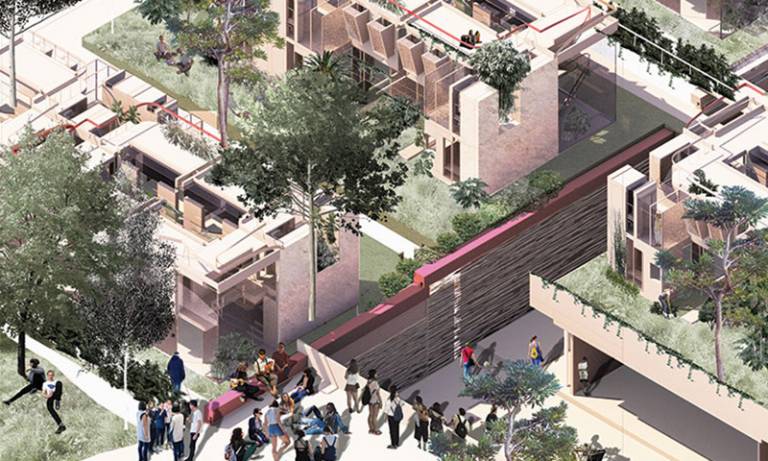 Four Bartlett students have recognised at the annual President’s Medals ceremony held at the Royal Institute of British Architects (RIBA). As RIBA’s oldest awards, the President’s Medals are regarded as some of the most prestigious international prizes in architectural education.

In the Silver Medal category for RIBA Part 2, a further two Bartlett students from our Architecture MArch programme were recognised: Ivo Tedbury received a Commendation and Thomas Parker was presented with the Part 2 Serjeant Award.

An exhibition of the winning entries and a selection of submissions will open on 6 December in London before touring throughout the UK and internationally.

Professor Bob Sheil, Director of The Bartlett School of Architecture, said the following about the news:

We are delighted that works by Gabriel, Ivo, Shi Yin and Thomas have been commended by RIBA in this year’s President's Medals. The Bartlett School of Architecture encourages students to foster a creative vision of their own, take intellectual risks, and stretch the domain of architecture into new territories. We’re looking forward to seeing what they produce next - congratulations all!

Playing on the history of exaggerated neoclassical architecture used in American municipal buildings, Gabriel’s project explores how virtual worlds can be used to satisfy the symbolic portion of American civic architecture. 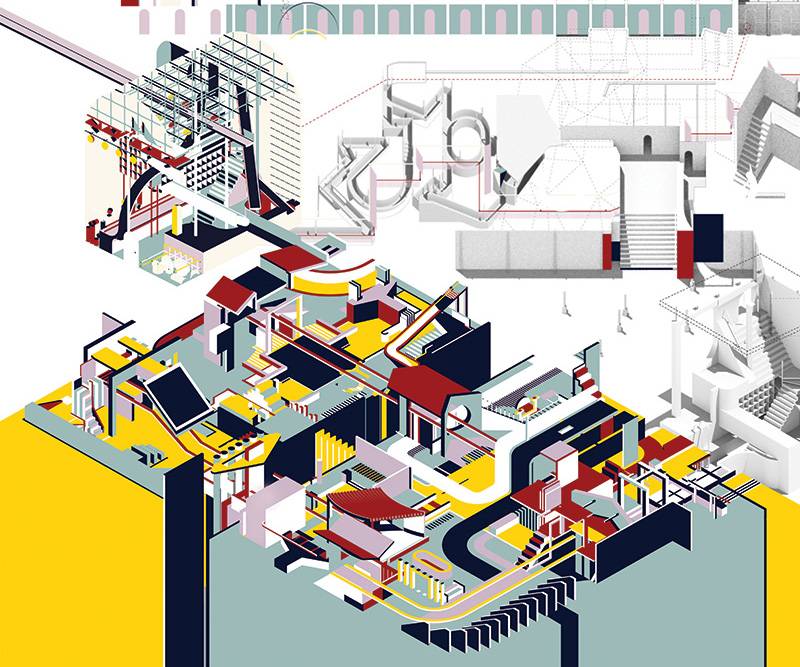 In light of migration pushes the city of London to grow outwards and upwards, Shi Yin’s project instead proposes a low-rise, high-density residential development that integrates ecological density through an interweave of green courtyards and pockets. 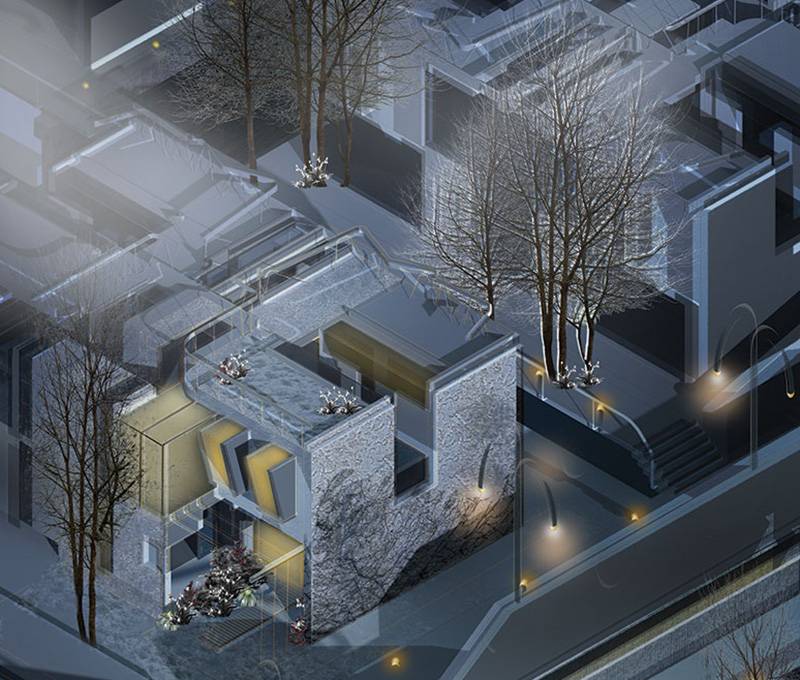 Thomas produced photographs and films of his generative model, which were translated digitally by a programme to open up possibilities beyond the imagination. The translations were selected for a physical collage that is then translated (mostly by hand) into a set of architectural drawings. 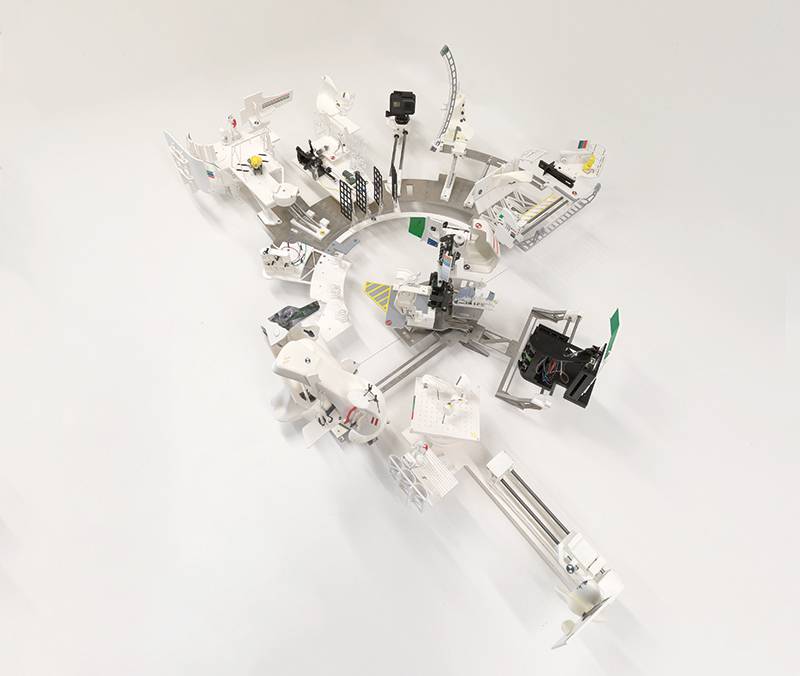 Ivo’s project ‘Semblr’ is a construction platform that enables the automated production of houses and other structures. It uses discrete timber bricks as well as robots that operate at a near-zero financial and environmental cost. 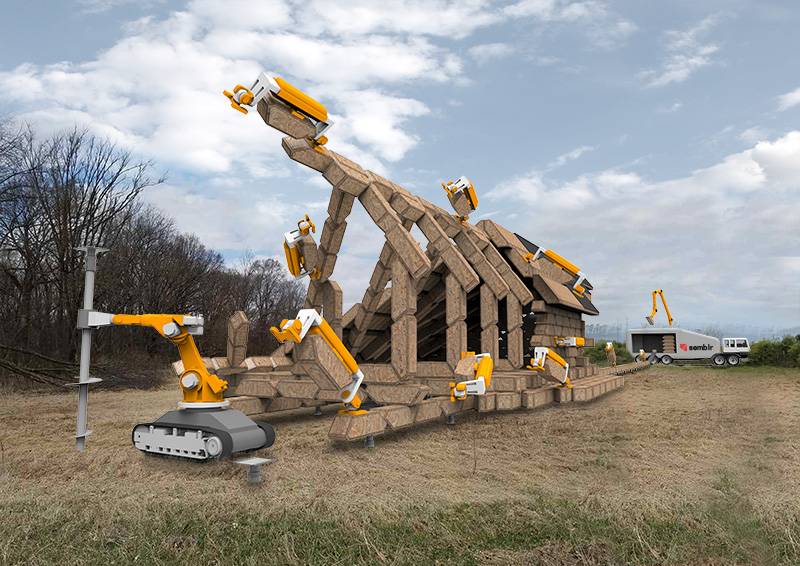 About the RIBA President's Awards

Established in 1836, these awards receive submissions from around 350 institutions from over 70 countries.

Image at the top of the page: Part of the ‘Anchor Park Mixed Development’ project by Shi Yin Ling