RIBA President's Medal for Research is awarded to Bartlett lecturer 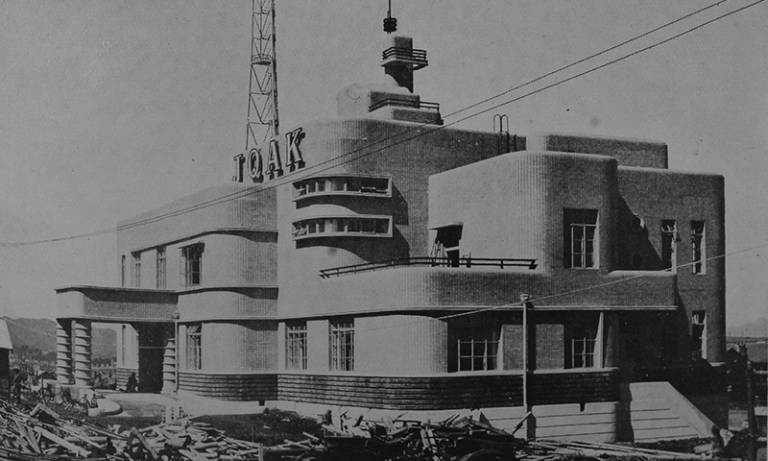 Bartlett lecturer Dr Edward Denison and Guang Yu Ren have been awarded the RIBA President’s Medal for Research 2017 for their project ‘Ultra-Modernism in Manchuria’. The news was announced this week at a ceremony held at the Royal Institute of British Architects (RIBA) in London.

'Ultra-Modernism in Manchuria', which won firstly in its own category of History and Theory, beat winning projects from the remaining categories – Housing, Cities and Community, and Design and Technology – to receive the President’s Medal.

The team’s paper explores ‘ultra-modernism’, a term that describes Japan’s construction of over one hundred towns and cities in the 1930s in an attempt to build an empire. This new rapid development, which was proclaimed the state of Manchukuo, occurred in the north-eastern region of China formerly known as Manchuria.

Ultra-Modernism in Manchukuo was ideologically ubiquitous and became manifest in urban planning, architecture, transportation, photography and film. However, despite the scale and consequences of Manchukuo’s encounter with modernity, its experiences have yet to make a significant contribution to architectural knowledge globally.

“The twentieth century – modernism’s century – was dominated by ‘the West’ and its ‘official’ history is a testament to this dominance of ‘others’. As such, architectural encounters with modernity outside the West are routinely overlooked or possess an assumed inferiority. 'Ultra-Modernism in Manchuria' challenges this current modernist canon.

After more than a decade of research, culminating in the first book to focus exclusively on architecture and modernity in Manchuria, this work not only fills a conspicuous gap in architectural knowledge but also provides important context to the rising tensions in the region. 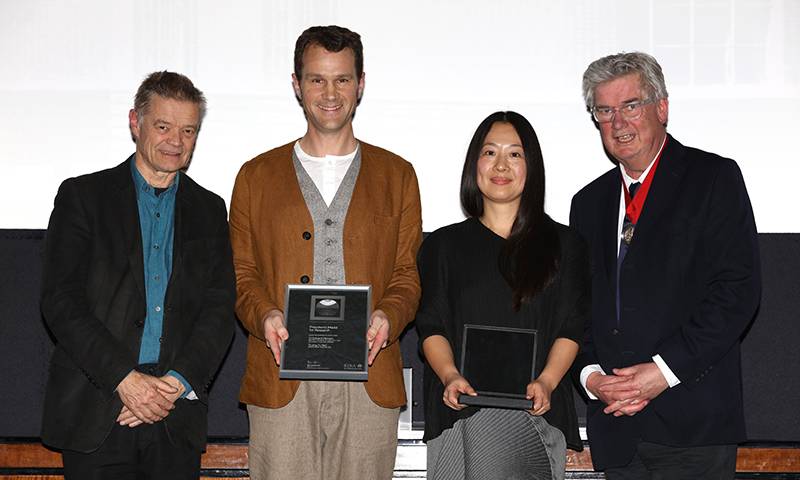 Image above: Photography courtesy of the RIBA