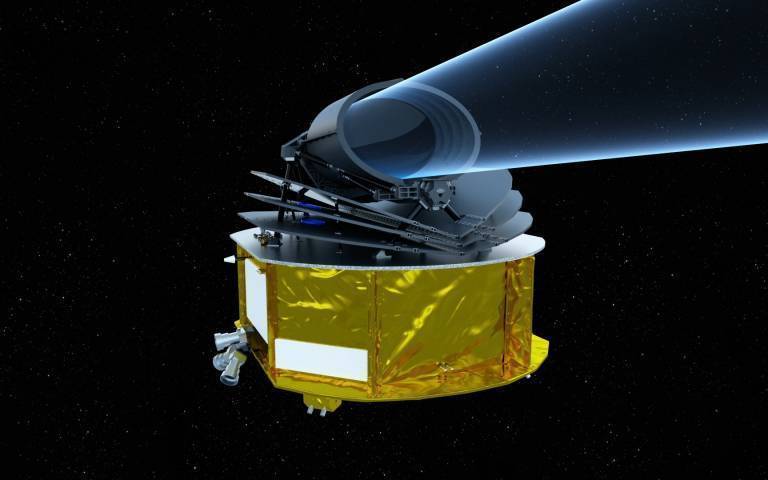 Professor Giovanna Tinetti (Head of Group), principal investigator for the mission, said: “Ariel will be transformational in helping us understand the planets in our galaxy. By studying hundreds of diverse worlds in different environments, we will see our own planet in context, giving us a better sense of why Earth formed as it did.