This year the special lecture will be given by Prof. George Efstathiou F.R.S. (Cambridge), titled "The Legacy from Planck: Do We Have a Standard Model of Cosmology?" The lecture will be hosted in the Chemistry LT at 4pm on Wednesday 17th November, 2021. All welcome to attend. 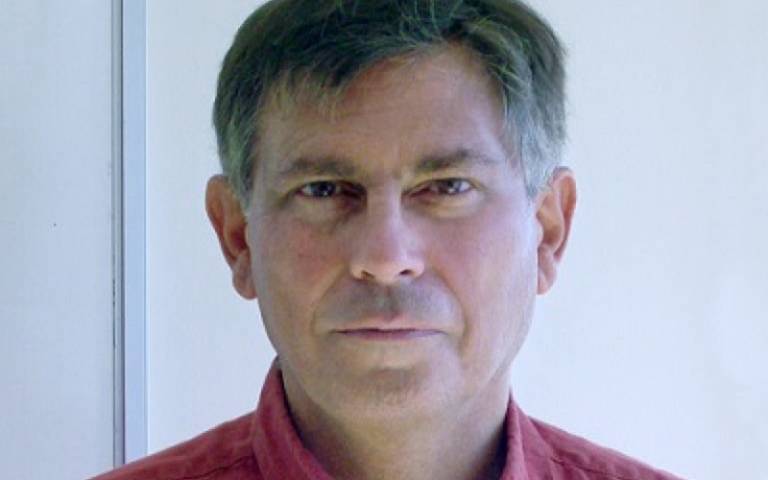 Abstract: Observations of the cosmic microwave background radiation by the European Space Agency’s Planck satellite have led to a standard model of cosmology with very precisely determined parameters. In this model, known as LCDM, structure in the Universe arose from quantum fluctuations that were stretched in scale during an early inflationary phase in the Universe’s history. At the present day most of the matter is cold and invisible, but most of the energy is in an unusual form that is also dark and invisible. The three key ingredients of the LCDM cosmology – inflation, cold dark matter and dark energy – are not understood at a fundamental level. I will first discuss the evidence in favour of the LCDM cosmology. I will then review recent evidence, from measurements of the Hubble constant and gravitational lensing, for failures of the LCDM cosmology. I will end by answering the question in the title of this talk.