Helena Vilalta is a contemporary art critic, editor and lecturer. She is the former senior editor of Afterall journal, where she worked from 2012-2016. Prior to this, she held curatorial positions at the Vera List Center for Art and Politics at the New School in New York and the Exhibitions Department of the Centre for Contemporary Culture of Barcelona. She has contributed to periodical publications such as Afterall, Moving Image Review & Art Journal, Cahiers du Cinéma and Concreta, and has curated exhibitions at Gasworks and The Showroom in London, amongst others. She is currently an associate lecturer at Central Saint Martins and has been a visiting lecturer at Birkbeck, King's College and Westminster. She holds an MA (with distinction) in Curating Contemporary Art from the Royal College of Art in London, as well as an MA in Contemporary Film and Media Studies and a BA in Humanities from Universitat Pompeu Fabra in Barcelona.

In How We Became Posthuman: Virtual Bodies in Cybernetics, Literature and Informatics (1999), N. Katherine Hayles describes the transition from the human to the posthuman as the story of how 'information lost its body'. In dissociating information patterns from their material instantiation, she argues, post-War cybernetics naturalised the Cartesian subject as a pre-eminently cognitive construct. Hayles's account of the virtualisation of subjectivity is reminiscent of how, over a similar historical period, contemporary art also appeared to lose its body. A great deal of ink has been spilled on art's depleted physicality in the turn from the 1960s to the 70s, its much-debated dematerialisation. The aim of the project is not to expose this foundational myth of contemporary art but to provide an alternative account of how materiality, and embodiment specifically, came to be experienced as a problem in the art of the period. To reprise Hayles's formulation, did artists at the time experience the information revolution as a loss of the body? And if so, how was this sense of loss differently inflected by specific personal, social and political conditions? 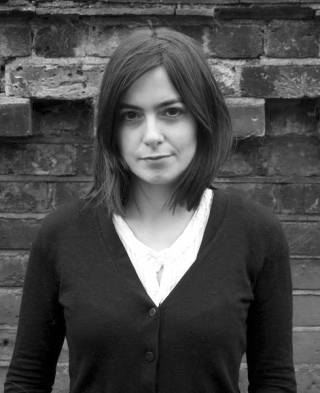 Departmental/faculty roles:
Member of the editorial boards of Afterall journal and Object
Member of the Centre for the Study of Contemporary Art, UCL