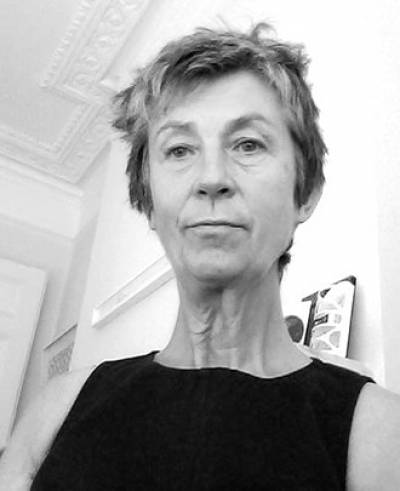 Professor of History of Art, Research Director and a Fellow of the British Academy

Key publications include her books On Abstract Art (2000) and The Infinite Line (2004), both published by Yale University Press. She has written on many contemporary artists, including Gabriel Orozco, Roni Horn, Vija Celmins, Ed Ruscha, Rachel Whiteread and David Batchelor. Much of her research has focused on the work of the American sculptor Eva Hesse, writing for the 2002 retrospective of the artist curated by Elisabeth Sussman at SFMOMA in 2002.

Past:
Simon Elmer The Colour of the Sacred
Simon Baker: Surrealism and the French Revolution
Frances Stracey: Pursuit of A Situationist Subject
Mark Godfrey (with Tamar Garb): The Memory of Modernism: Abstract art and the Holocaust
Jo Applin: The Secret Art of the Sixties
Tamara Trodd: Mediums and Technologies Beyond Modernism
Kristen Hutchinson: The Body as Fragment
Ed Krcma: Drawing time: Trace, Materiality and the Body in drawing after 1940

She joined University College in 1990 and was made a Reader in 1997 and Professor in 2005. She has published extensively on 20th century and contemporary art