My research focuses on the dynamic interplay between various political factions in fin-de-siècle France, as seen in paintings of revolutionary scenes on display at the Exposition universelle of 1889 in Paris. Against the backdrop of a competitive legislative election, royalists, republicans, and the populists drawing support from both ends of the political spectrum fought for votes while Paris welcomed the world to its centennial celebration. This study will explore the anxieties over the legacy of the First French Revolution one hundred years after the fact, the politics of public commemoration, and the complexities of political identity. I employ a postcolonial framework to study how royalists, republicans, bonapartists, and others operated within the boundaries of power to convey their messages within the Palais des Beaux-Arts and the state-sanctioned Exposition writ large.

My PhD is supported by a Departmental Bursary stipend and supervised by Dr. Richard Taws. 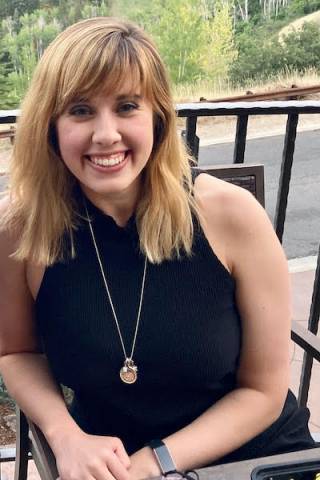 Qualifications
BA in History, College of William and Mary 2013
MA in History of Art, University of Pennsylvania, 2015