Seventeenth-century Netherlandish painting is frequently conceived as devoid of sound and as excessive in its visual stimulation. Yet, as a form of painting that is also associated with images of musicians, music-making and even musical notation, it seems odd to argue for a painting of silence.  In my PhD project I will explore the extent to which the interconnection between sound and vision operated in seventeenth-century Netherlandish art, and the ways in which sound is transmitted through visual strategies that operate within material culture. Despite appearing as objects situated firmly in the realm of vision, seventeenth-century images, especially of musicians, create sound in multiple ways, forming multi-sensory works that depend on the embodied experience of the viewer. This project is funded by the UCL History of Art Department Research Studentship. 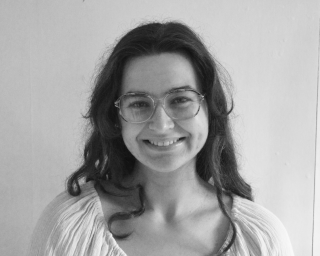