I am a scholar of South Asian photography, postcolonial theory, third world solidarity networks and the global cold war. My thesis examines practices of modernist photography and film-making that developed in India in the early decades of its independence, specifically observing the articulation of temporality/modernity and produced in the wake of postcolonial self-assertion. I foreground the adoption of the camera against a larger network of artistic and cultural exchanges produced in the context of the nation’s early commitment to global anti-colonial interventionism, considering photography’s varied mobilisation in the contexts of nation-building, international diplomacy and in art practice as itself enacting a conclusive non-alignment. My emphasis is on photographic/filmic projects such as the exhibitions and films by the Films Division of India that attempted to articulate definitive ‘universalisms’ of the Indian experience; photographs taken at sites of state-led infrastructural modernism (planned modernist cities and steel towns); and experimental photomontages made by photographers at the Faculty of Fine Arts in Baroda. 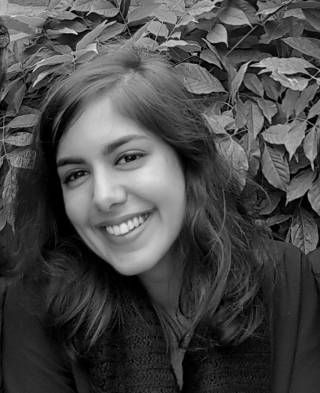