Cecilia holds degrees in Music (BA, 2:i) and History of Art (MSt, Distinction) from the University of Oxford. In March 2016 she was shortlisted for the Ivan Juritz Prize for Creative Responses to Modernism for her staging of Kandinsky's The Yellow Sound. In 2016/17 Cecilia staged an unperformed Ballets Russes project, Liturgie, and a Dadaist opera, Collision with Spectra Ensemble as part of her research. Cecilia has previously worked for the Ashmolean Museum of Art and Archaeology, Oxford, The Peggy Guggenheim Collection, Venice,  British Youth Opera and Opera Holland Park, London.

Cecilia's PhD is funded by the London Arts and Humanities Partnership 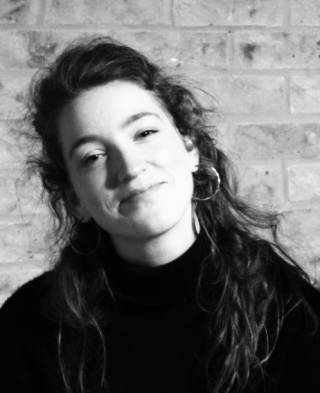