Travel and communication in Anglo-Saxon England 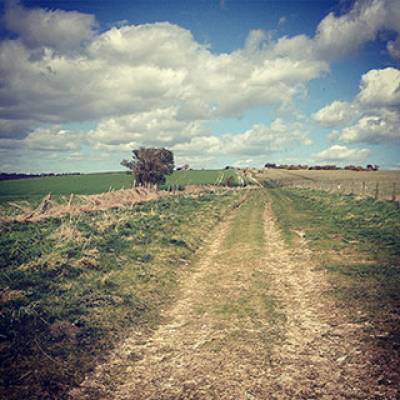 From the dispersal of hominids 'out of Africa' to contemporary traffic and pedestrian flow, mobility is fundamental to human societies. The subject of travel and communication is central to the study of society in any period, important for matters of commerce, warfare, polity-identity, etc.

It will reconstruct the overland and riverine route-system, using textual, landscape- archaeological, and onomastic evidence, and tackle, through a series of case studies, issues of change and social complexity and economic reach.

The project will incorporate a broad interdisciplinary study of the experience of travel-investigating navigation, sensory perceptions, and consciousness of ideological and folkloric landscapes.

There is a fundamental need for a comprehensive study of Anglo-Saxon communications. The themes and methods proposed in this research project will explore neglected, but important, topics in novel and original ways. The methods and results will benefit not just those with Anglo-Saxon interests, but also those working on both earlier and later communications in England.

This undertaking, part of the Early Medieval Atlas, requires the kind of innovative, interdisciplinary research-framework established in the PI's previous Trust-funded projects, Beyond the Burghal Hidage and Landscapes of Governance.

Details of project outputs will be made available in due course. Previous related research has produced outputs including: