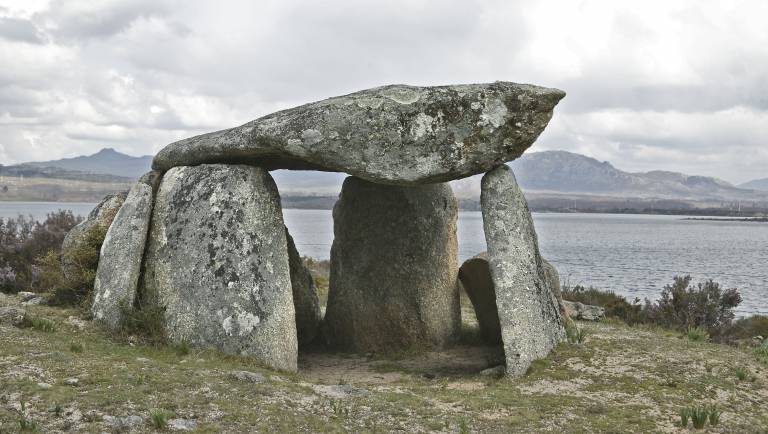 The idea that Europe’s Atlantic façade shares elements of a common culture rooted deep in prehistory has long fascinated geographers and archaeologists, and finds expression in modern political organisations such as the Atlantic Arc Commission. The MegaScapes project will use the latest statistical and quantitative methods to examine whether the explosion of megalithic construction across Europe’s Atlantic façade between 5000-2500 BC (and especially 4500-3500 BC) provides evidence of a shared understanding across distant regions of the Atlantic European seaboard as long ago as the Neolithic.

The project will undertake a comparative study of four important micro-regions of megalithic construction spanning the United Kingdom, Ireland, France and Spain, which will use advances in computational and spatial statistical modelling to analyse spatio-temporal patterns in the arrangement of megalithic monuments, and their possible meaning in a wider landscape context. The latter will be inferred by rigorously investigating regularities in the geographical placement of megaliths, trends in their visibility, their association with pathways and their relation with the lived environment such as settlement and land use.

The main research questions that this innovative project seeks to explore are:

New methodological approximations are planned to be developed through systematic approaches to the specific dataset of the project: a GIS mobility analysis linked with visibility will be a primary line of technical innovation in the project, through python coding to create analysing scripts that can be publicly shared. In addition, decision-making will be studied using the flexibility of Monte Carlo simulation, a particularly flexible modelling approach in the presence of chronological uncertainty.