The Archaeology of Human Evolution Network 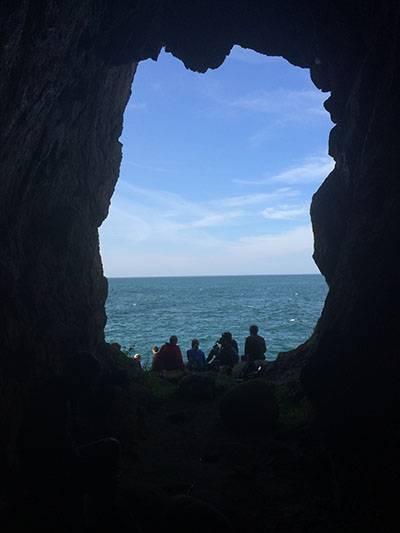 The UCL Institute of Archaeology undertakes world-leading research in early human archaeology. From projects focused on the origins of stone tool technology, to fieldwork looking at the responses of Neanderthals and modern human populations to climate change, the Institute has a strong record of high quality fieldwork and lab research.

The Archaeology of Human Evolution research network brings together the wide range of current Palaeolithic research at the Institute and works to foster research partnerships with researchers in associated disciplines both within UCL and beyond. It brings students from all stages of their careers into our research through fieldwork experience, dissertations and PhD projects.

Archaeological data provides an essential contribution to the study of human evolution. Primary archaeological datasets are varied and include stone tools, butchered animal remains, modified organic materials, structural remains and the traces of early art.  From these sources we are able to develop robust models of past human behaviour and examine variation across the globe within a timeframe which now exceeds 2.6 million years.

The following projects are currently being run by or involve key network members:

Network members have received funding from the following sources, thus far, for their research activities: