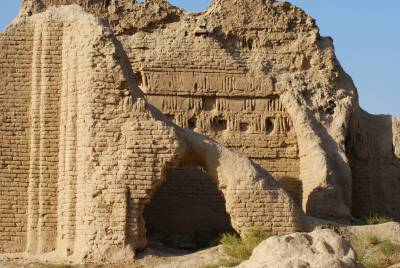 The Project is a collaboration between the Turkmenistan Ministry of Culture, the Ancient Merv State Park and the UCL Institute of Archaeology. It aims to research and conserve the remains of one of the great historic cities of the Silk Roads. 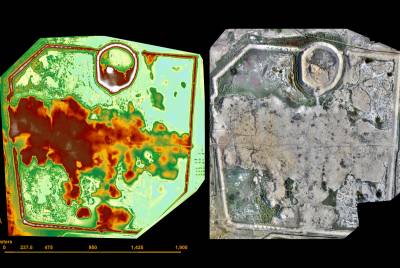 Our project conducts truly multidisciplinary research with implementation of advanced research tools and techniques. We work closely with whole range of local and international stakeholders and see capacity building as a major priority. 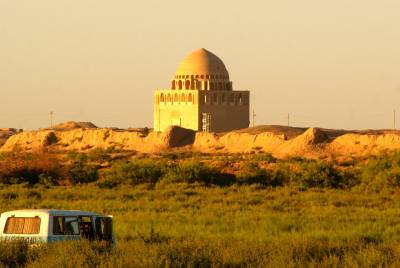 Ancient Merv, in modern-day Turkmenistan, is one of the most important cities along the Silk Roads of Central Asia. Founded around the 6th century BCE, it flourished as an administrative, trading, military & religious centre - becoming perhaps the third largest city in the world in the 10th century CE. Today it is a UNESCO World Heritage Site.

>>> Merv on the news and publications