The Archaeology Data Service and UCL Institute of Archaeology are pleased to announce the launch of a new digital resource for scholars of early medieval Britain. 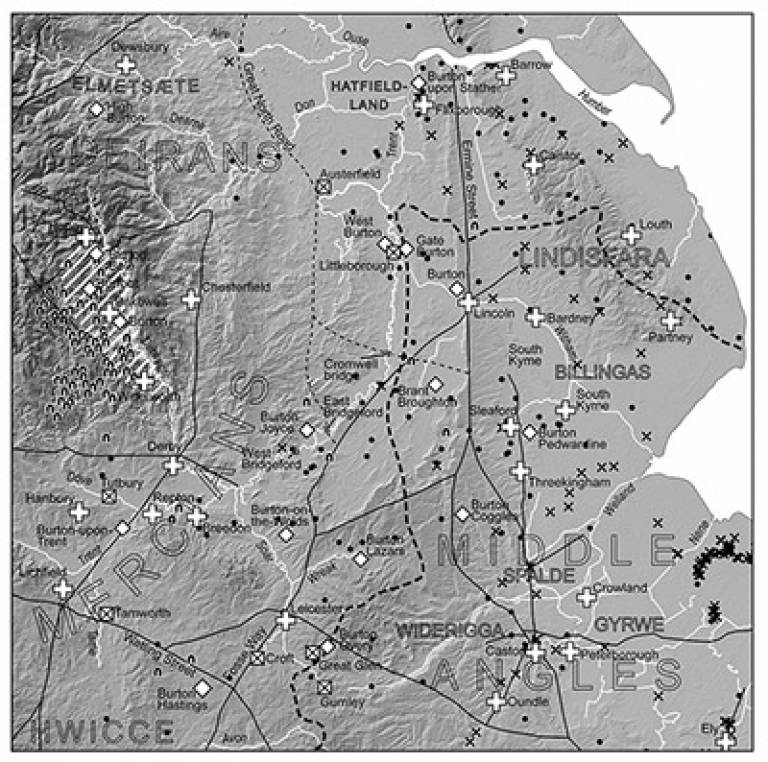 The Early Medieval Atlas aims to publish a range of spatial evidence, generated by UCL projects since 2005.

Digital resources produced by these research projects are being archived with the Archaeology Data Service in a rolling programme, with the aim of making these data accessible to both researchers and the public.

The first three resources are available now, and include spatial data on the bridges and inland navigations of medieval England and Wales, and the administrative boundaries of England and parts of Wales recorded in Domesday Book (AD 1086).