The Beaker People: isotopes, mobility, and diet in prehistoric Britain has been nominated in the Book of the Year category of the 2020 Current Archaeology Awards. 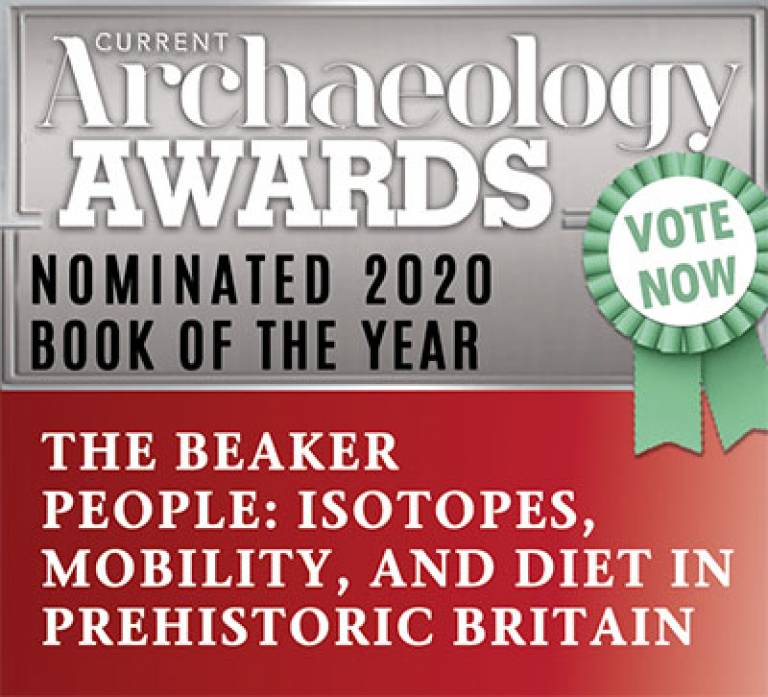 The Beaker People: isotopes, mobility, and diet in prehistoric Britain, the 600-page volume, edited by Mike Parker Pearson, Alison Sheridan, Mandy Jay, Andrew Chamberlain, Michael Richards, and Jane Evans has been nominated for Book of the Year 2020 in the annual Current Archaeology Awards.

The volume, published by Oxbow Books in the Prehistoric Society Research Papers Series, presents the results of the Beaker People Project that sought to address a century-old question about the people who were buried with Beakers. The range of objects found in Beaker graves is reviewed while the volume also incorporates the results of another project, focusing on Beaker users in north-east Scotland (The Beakers and Bodies Project), along with other recently obtained data, including ancient DNA results. 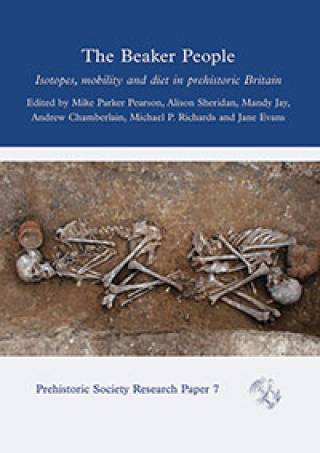 The Current Archaeology Awards, which celebrate the projects and publications that made the pages of the magazine over the past 12 months, and the people judged to have made outstanding contributions to archaeology, are voted for entirely by the public and voting is open until 10 February.

The winners of the 2020 awards will be announced as part of Current Archaeology Live! 2020 conference, to be held at the University of London's Senate House on 28-29 February .