Archaeologists in Print: Publishing for the People

A new volume by Amara Thornton (Honorary Research Associate) was published recently by UCL Press and is available as a free download. 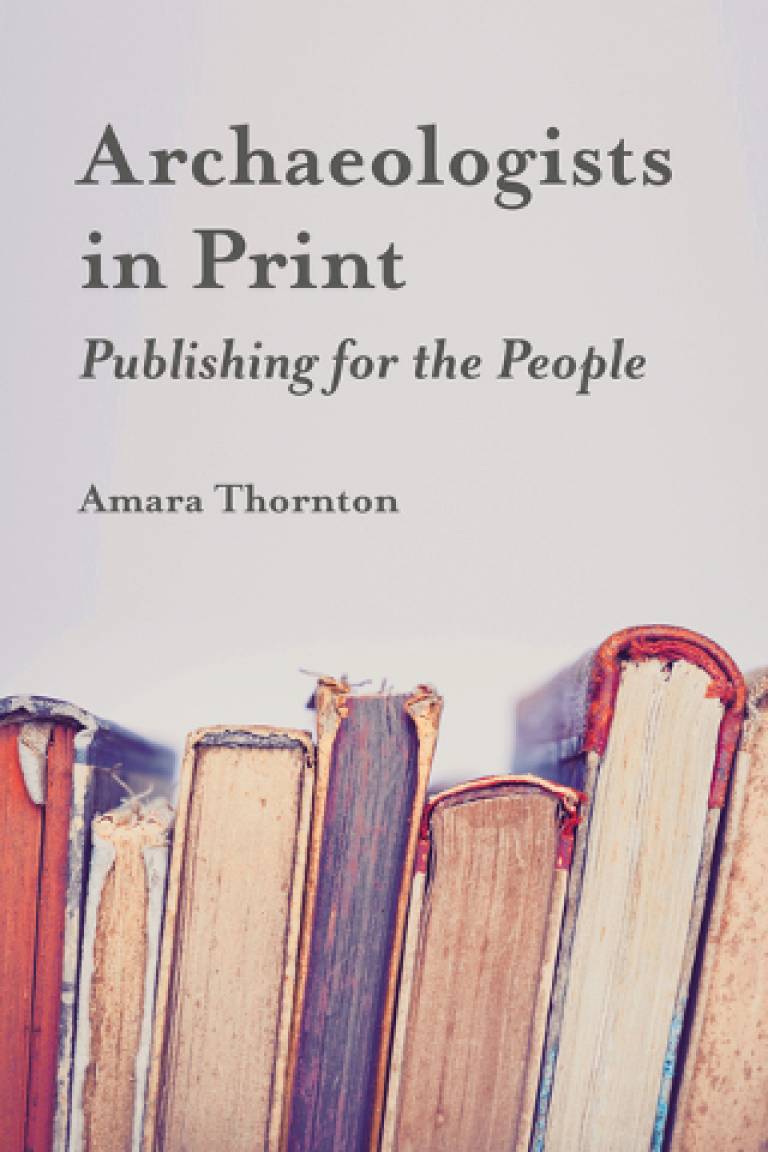 Amara is an alumna of the UCL Institute of Archaeology. Her PhD explored the social history of British archaeologists working in the Eastern Mediterranean and Middle East between 1870 and 1939. She held a British Academy Postdoctoral Fellowship at the Institute (2013-2016) and has been Co-ordinator of the Institute's History of Archaeology Network since 2010. She is also Principal Investigator of Filming Antiquity, a digitisation and research project for historic archaeology footage from the 1930s-1950s.