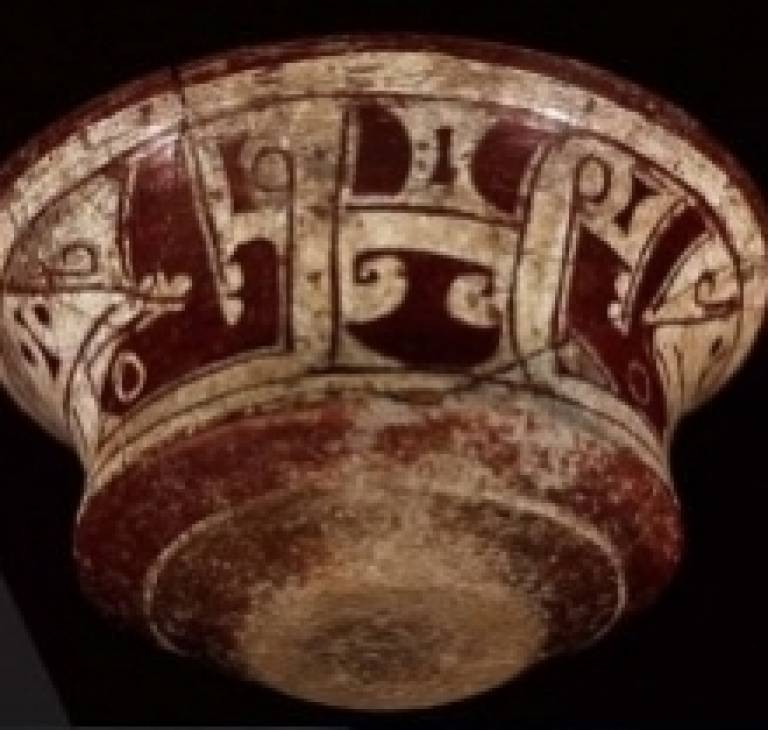 Jose's talk, Ancient Caribbean Migrations: A Critical Appraisal, focused on how archaeological and linguistic perspectives are useful for understanding ancient population movements in the Caribbean and lowland South America.

The Caribbean Islands were the scene of two major ancient migrations (population movements) originating from the continent. Migration was and is still invoked as the key process to explain culture change and developmental trajectories that gave the Caribbean peoples their distinctive character. It is also here where Irving Rouse (Yale University), leading and influential figure in Americanist normative archaeology developed the method and model of prehistoric migration that has had long-lasting influence on our views of population movements, not just among Caribbean archaeologists, but also in lowland South America, most notably Donald W. Lathrap and his students.

Archaeological (material culture) as well as linguistic evidence (Arawak and Carib) was deployed in modeling migration. In recent years new concepts, such as demic expansion and diaspora have entered the technical vocabulary of migration theory, and both processual and post-modern perspectives (including simulation models) have provided ongoing critiques to this standard migration model. The question addressed in this lecture is rather simple: Does the model of migration formulated by Rouse and refined over his long academic career hold water today?