Mike Parker-Pearson has led a team of experts protesting against plans for a road tunnel past Stonehenge, arguing it would damage the integrity of the World Heritage Site. 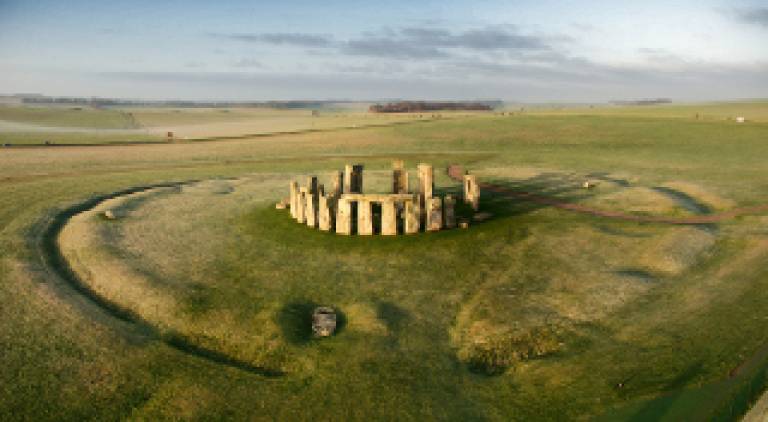 Mike and a consortium of 22 experts, including academics from other leading UK universities, responded to the consultation regarding the road tunnel last year. In the letter as a response to the consultation, Mike and colleagues who have carried out research within the World Heritage Site in the past 10 years, warned that plans to put the A303 into a tunnel where it passes the stones would destroy important archaeological remains.

As archaeological techniques are continually changing, new and astonishing finds are being made across the World Heritage Site and the consortium indicated that "it is dangerous to plan on the basis that what we know now of the ancient landscape is all that exists." The response to the consultation also indicated that the proposed siting of the tunnel "is a sad and retrograde step."

According to Mike and colleagues: