UCL Institute of Archaeology staff, students, friends and colleagues will be saddened to hear of the death of Gordon Hillman on 1 July. 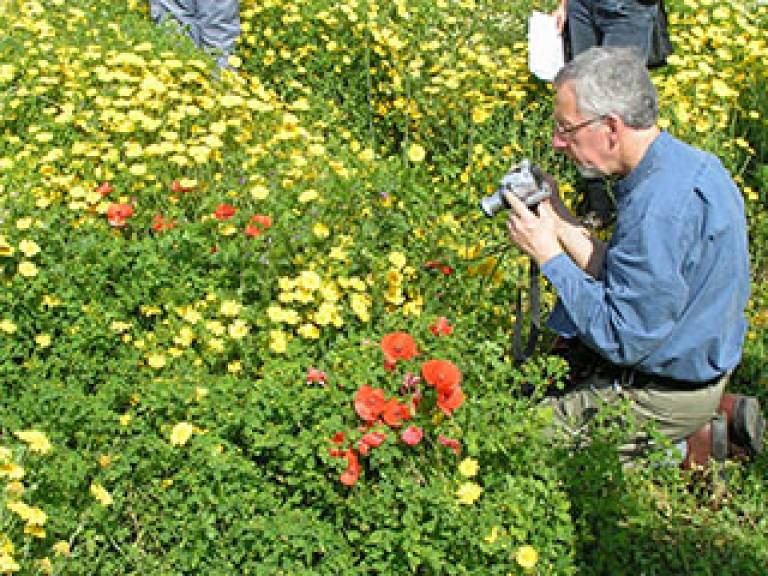 Gordon Hillman was a pivotal figure in the development of archaeobotany at the Institute of Archaeology, and through his research, publication and teaching he had a major influence on the direction of the field worldwide, especially with regards to the origins of plant domestication in the Near East and late hunter-gatherer economies. 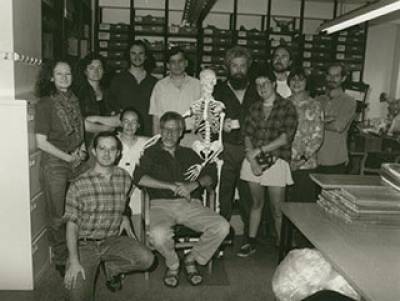 Gordon joined the Institute as a Research Associate in 1981 funded by the UK Science and Engineering Research Council and then became a full-time Lecturer in a new archaeobotany post from 1983. Together with David Harris, then Professor of Human Environment, they launched an MSc in Bioarchaeology which offered intensive practical training in archaeobotany in alternate years.

A generation of professional archaeobotanists, both in commercial archaeology and international academic posts, began their careers through this degree. This degree laid the foundations for the current MSc in Environmental Archaeology programme at the Institute.

According to Dorian Fuller: 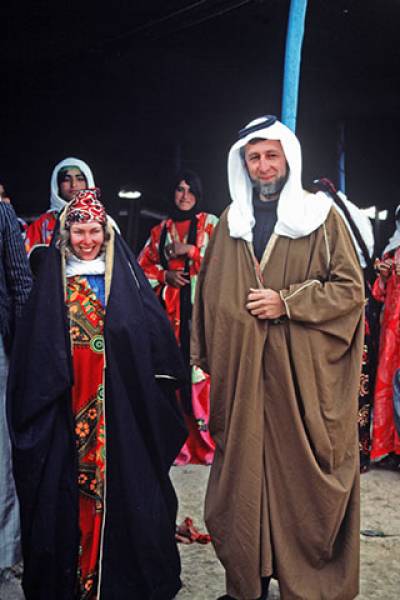 In the late 1960s, Gordon trained in Mainz, Germany with Dr Maria Hopf, who at that time was studying plant remains from Jericho. Gordon subsequently, and for nearly five years lived in Turkey carrying out ethnobotanical research, building up a seed reference collection and carrying out flotation at various excavations of the British Institute of Archaeology in Ankara, including the sites of Can Hassan III and Asvan. This period was critical in Gordon's pioneering of an ethnoarchaeological approach to archaeobotanical assemblage formation through the study of traditional crop-processing. It was also the period when much of the core seed reference collection was put together for both the BIAA and the Institute of Archaeology.

In this period, Gordon came to the attention of Andrew Moore who was embarking on rescue excavations in northern Syria at Tell Abu Hureyra, which was to prove a seminal research project for Gordon, providing insights into broad spectrum wild plant use in the Late Pleistocene, plausible evidence for early pre-domestication cultivation and the nature of early integrated agro-pastoral economies. Gordon retired from UCL as Reader in Archaeobotany in 1998, but continued his research, especially on potential wild plants collected and processed by hunter-gatherers, as an Honorary Visiting Professor at UCL. Part of this work inspired the BBC programme Wild Foods in which he appeared alongside Ray Mears, gathering and processing various plant foods in Britain, France and Australia. The programme also produced a colourful book Wild Foods (2007).

Gordon published extensively throughout his career. He was awarded the Distinguished Economic Botanist award by the Society for Economic Botany in 2004 and a volume of studies in his honour was published in 2009. He continued to work on a comprehensive compilation of wild plant foods of Britain up until his death.   As this monumental research effort, drawing on a lifetime of teaching, research, and experimentation, remains a work in progress, an effort is being made to bring out his observations on a plant-by-plant basis on the Wild Plant Foods of Britain blog. 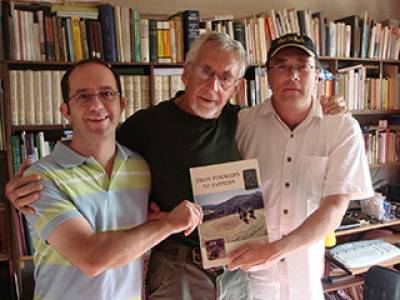 Our thoughts go out to his family at this difficult time.

Gordon's funeral will be held on Thursday 26 July at 1pm in Hailsham Parish Church, East Sussex. At his family's request all of Gordon's friends, colleagues and students are all very welcome.