Stephen Sewell: & (How to catch a lobster) 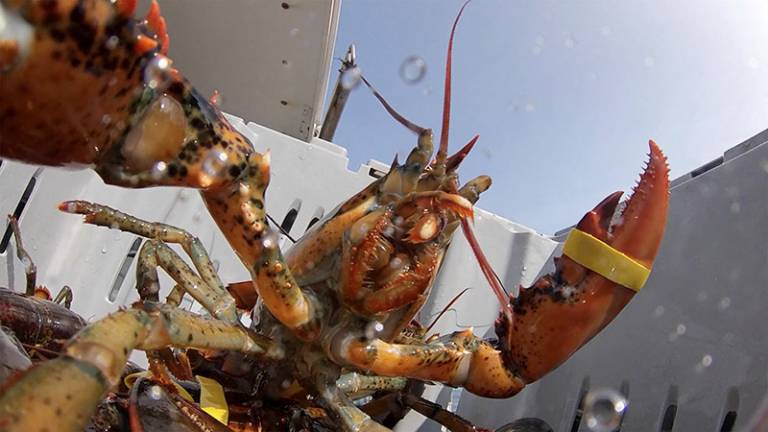 The Archaeology-Heritage-Art Research Network public programme will continue on 11 May with a film screening and discussion with guest Stephen Sewell.

Stephen Sewell is a Brooklyn-based artist, filmmaker and educator. His research and projects broadly consider sites and processes of knowledge production and acquisition under the conditions of global capitalism. He has presented works at EFA Project Space, Target Margin Theater and Artists Space and has lectured and participated on panel discussions at the University of Hertfordshire, Queens Museum and the Pacific Northwest College of Art. His last film, Three Lessons (How to shoot a gun) examines the naturalization and reproduction of gun culture in the U.S. and premiered at the Harlem International Film Festival. He received his MFA from the University of Washington and is an alumnus of the Whitney Independent Study Program and Art & Law Program. In 2020 he was an Emerging Scholar Award recipient for the Fifth International Conference on Communication & Media Studies at the University of Toronto, and a participant in EFA Project Space's 2020-21 SHIFT Residency. He currently teaches as an adjunct professor in the School of Theatre, Film and Media Studies at Temple University.

Stephen will be screening an extract from & (How to catch a lobster), a film about the lobstering industry and communities of Maine, USA. The film explores the cultural and natural heritage and history of the fishery and the effects of the competing demands of global capitalism, conservation efforts, climate change and ideology on the lives and politics of the people in it.

Lobstering has become one of the most lucrative industries in the state of Maine and many coastal families have worked as commercial lobstermen for multiple generations. However, the same forces that have contributed to the success of the industry are now threatening it. Lobstermen who once regarded themselves as shining examples of ocean conservation now find themselves struggling to preserve a way of life threatened by warming oceans, shifting attitudes regarding conservation and coastal development. Through a combination of audio interviews, with over a dozen lobstermen ranging from 19-79 years old, and experimental filmmaking techniques the film pieces together fragments of shared experiences that collectively present a history of a complex industry and culture.

The event is open to all but please register via the link above. 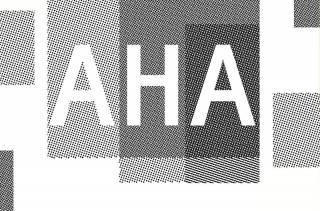 The Archaeology-Heritage-Art Research Network examines the varied ways in which archaeology, heritage and art converge across a broad range of concepts and practices, from artistic interventions in the museum space to archaeological interpretations which deploy and take inspiration from contemporary art.

The AHA 2022 PROGRAMME: INTERDISCIPLINARY METHODOLOGIES is supported with a grant from the Centre for Critical Heritage Studies.