Susie's work focuses on fertility, reproduction and reproductive loss; particularly in the UK and also in Qatar. Her PhD examined the emergence of a new and contested illness: Gulf War Syndrome (GWS). This work explored the way the illness was shaped by wider social and cultural forces in the UK. Gender has been a particular focus on her work with her book Impotent Warriors: Gulf War Syndrome, Vulnerability and Masculinity (Oxford: Berghahn, 2009) discussing the way GWS narratives involve concerns about diminished masculinity. This work touched on the way sufferers of the condition expressed anxieties around fertility and reproduction and articulated concerns about compromised fertility and damaged reproduction. This focus on reproductive disruptions and ideas around reproduction and risk have continued in her current work on reproductive loss. In 2011 her research developed to include the Middle East where she has conducted research in Qatar exploring issues around reproduction, miscarriage, risk and genetic risk, marriage practices, and gender. Funded my the Qatar National Research Fund this research has contributed to a more general ethnographic picture of Qatari social life. Susie's current research focuses on women's experience of miscarriage in England, with a particular focus on the residues and remains of pregnancy loss. Her research, part of a Wellcome Trust University Award in the Humanities and Social Sciences, investigates the practices around pregnancy endings including, but not limited to disposal practices and memorialisation.

Susie gained her PhD from UCL in 2004. Her PhD involved research amongst sufferers of Gulf War Syndrome in the UK. Following the completion of her PhD she worked at UCL Anthropology as a postdoctoral fellow and a teaching fellow for several years. During this period she was awarded an ESRC Postdoctoral Fellowship and a Wenner -Gren Hunt Fellowship in 2008. In 2010 Susie moved to Qatar and subsequently was awarded two grants from the Qatar Foundation's National Priorities Research Fund to conduct research into reproductive loss and reproduction and genetic risk. Susie joined UCL Anthropology as a permanent member of staff in 2019 having been awarded a Wellcome Trust University Award.

Susie was the Deputy Editor of the journal Anthropology and Medicine for 10 years. 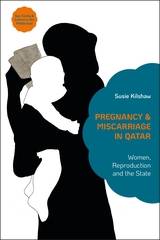 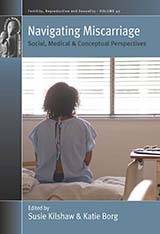 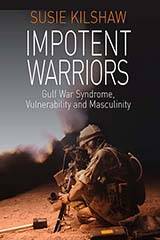 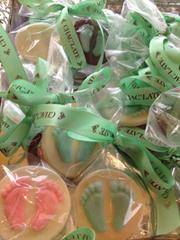